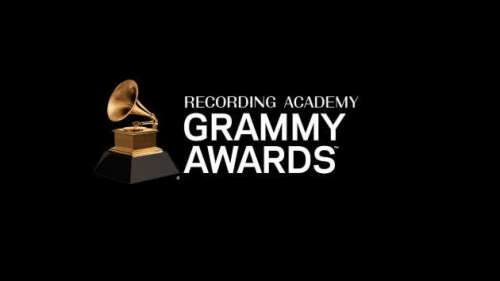 Just a reminder that the 61st Grammy Awards takes place this Sunday, airing live from the Staples Center in Los Angeles on CBS at 8 p.m. ET.

Among the veteran artists who are nominated for trophies are Barbra Streisand, David Byrne, Sting, Alice Cooper and Boz Scaggs.

Streisand is in the running for the Best Traditional Pop Vocal Album honor for her latest release, The Music…The Mem’ries…The Magic! Byrne’s most recent solo record, American Utopia, is up for the Best Alternative Music Album prize, while Sting’s collaborative album with Jamaican-born artist Shaggy, 44/876, will vie for the Best Reggae Album award.

As for Cooper, his nomination comes as part of the cast of the Jesus Christ Superstar Live in Concert TV special, the soundtrack for which is competing for the Best Musical Theater Album prize.

As always, the Grammy Awards broadcast will boast a variety of special performances. This year’s entertainment lineup includes Diana Ross and a tribute to the late Aretha Franklin featuring Yolanda Adams, Fantasia and Andra Day. Alicia Keys will host the ceremony.

Most of the awards actually will be handed out prior to the main event at the Grammy Awards Premiere Ceremony, which takes place 3:30-6:30 p.m. ET at L.A.’s Microsoft Theater. You can watch the Premiere Ceremony streaming online at Grammy.com.