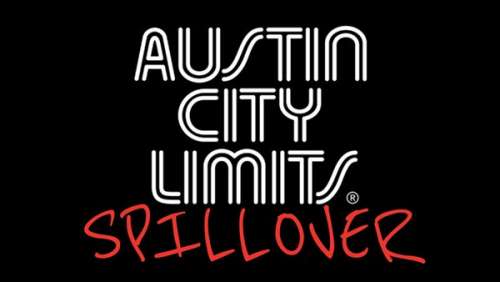 For the third year in a row we’re getting a healthy dose of spillover shows from Austin City Limits, which is pretty dope considering the radius clauses that have prevented any ACL artist from playing in SA during the Zilker Park festival up until two years ago. Live Nation’s controlling interest in C3 Presents may have attributed to the Aztec (which, if you didn’t know, is owned and operated by Live Nation) landing a healthy amount of ACL acts last year, including Foster The People, Badbadnotgood, Crystal Castles and Spoon, to name a few.

Whatever it means, it’s tight, and if festivals give you anxiety, catch these artists in the comfort of your own city.

Former Talking Heads singer David Byrne will return to the Tobin Center just six months from a sold-out show to grace us with a second dose of his solo American Utopia tour. San Antonio really “must be the place” where he wants to be. After playing the Tobin in April, Byrne will return in the next few weeks. The man with the big suit will perform with a twelve-piece band and stage tracks from his new album as well as some classics by the Talking Heads and his earlier solo work. So even if his latest work doesn't strike a nerve, you'll have an opportunity to belt along to your favorites anyway. “We’ll be doing some new songs… and many others that will, I assume, be familiar,” said Byrne in a press release. “I’m excited. This is the most ambitious show I’ve done since the shows that were filmed for ‘Stop Making Sense,’ so fingers crossed.” The risk-taking album is his first true solo album released in almost fifteen years (discounting a series of collaborations). $44.50-$235, 7:30pm, Tobin Center for the Performing Arts, 100 Auditorium Circle, tobincenter.org.