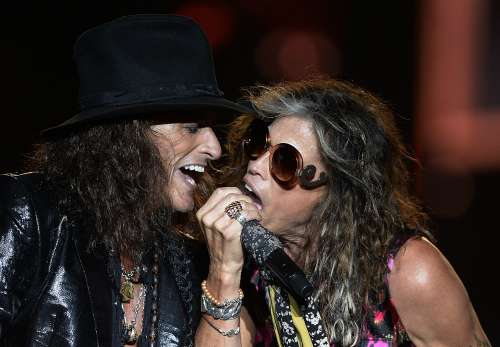 The New Orleans Jazz and Heritage Festival has revealed a diverse and star-studded lineup for its upcoming edition, with acts including Aerosmith, Aretha Franklin, Sting, Jack White, Beck, David Byrne and Khalid all set to appear.

Taking place over two consecutive weekends, Jazzfest this year is scheduled to run from April 27 through May 6. Other acts set for its just-announced, jam-packed lineup include Lionel Richie, Smokey Robinson and Toots and the Maytals, Bonnie Raitt and Common, as well as a host of local artists, including Trombone Shorty, Aaron Neville and Preservation Hall Jazz Band.

The 2018 festival will also pay homage to Fats Domino, the blues icon who died in October, with Jerry Lee Lewis among special guests set to take part in the tribute.

A full, day-by-day lineup called be found at www.nojazzfest.com/lineup/#.

Single-day tickets are on sale now for both weekends, priced at US$65 (RM253) per day. A number of VIP and travel packages are also available. Find them at www.nojazzfest.com/tickets.