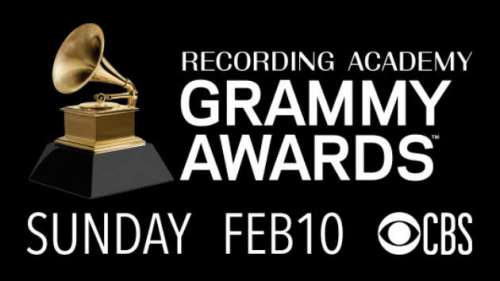 The nominees for the 61st Grammy Awards were announced today and among the nominees are a handful of veteran artists, including Barbra Streisand, David Byrne, Sting, Alice Cooper and Boz Scaggs.

Streisand received a nod in the Best Traditional Pop Vocal Album for her latest release, The Music…The Mem’ries…The Magic!

Byrne’s most recent solo record, American Utopia, is up for the Best Alternative Music Album honor, while Sting’s collaborative album with Jamaican-born artist Shaggy, 44/876, will vie for the Best Reggae Album award.

As for Cooper, he garnered his nomination as part of the cast of the Jesus Christ Superstar Live in Concert TV special, the soundtrack for which is competing for the Best Musical Theater Album prize.

Other veteran musicians in the running for Grammys include Joan Baez, who received a Best Folk Album nod; Alan Parsons, who will vie for the Best Immersive Audio Album award; and Elvin Bishop, Buddy Guyand Maria Muldaur, who all are nominated in the Best Traditional Blues Album category.

In addition, documentaries about Eric Clapton, Elvis Presley, Whitney Houston and Quincy Jones are vying for the Best Music Film honor, and archival box sets by Bob Dylan and The Grateful Dead are nominated, respectively, in the Best Album Notes and Best Boxed or Special Limited Edition Package category.

Grammy winners will be revealed on music’s biggest night, airing Sunday, February 10, live from the Staples Center in Los Angeles on CBS.