The votes are in, the numbers have been crunched and the records have been obsessed over. Below is our comprehensive list of the best albums of 2018.

You can read about our favourite albums and films in more depth in this month’s Best of 2018 special edition of The Fopp List – available for FREE in all of our stores, right up until the end of January.

What did we get wrong? What did we miss? What is your favourite record from 2018? Let us know in the comments, or tweet us @foppofficial. 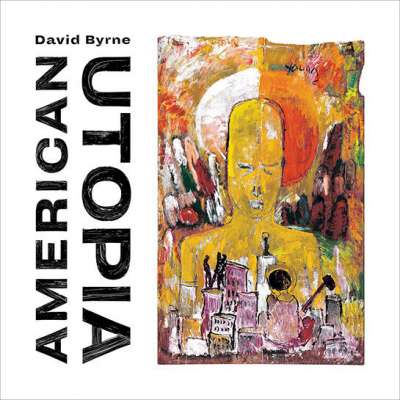 “The chicken imagines a heaven, full of roosters and plenty of corn,” sang David Byrne on Everyday Is A Miracle, an avian highlight from this, his first solo album since 2004. Though it isn’t quite the accessible treat some were anticipating, for others, American Utopia is one of Byrne’s best; heavily electronic, the record boasts production by Thomas Bartlett, Daniel Lopatin and Rodaidh McDonald, among others, and there are pleasing touches of the global, electronic funk Byrne has regularly released on his Luaka Bop label. The likes of Gasoline And Dirty Sheets might bounce along on a sturdy dancehall beat, but much of American Utopia is a wry reflection of the times we live in: Bullet is a joyous song about a brutal shooting, for example, while I Dance Like This moves suddenly between pretty piano verses and industrial choruses. More than poultry thrills here, it turns out.