David Byrne has announced additional dates on his American Utopia World Tour, including Nottingham's Motorpoint Arena, one of nine new arena gigs in the UK and Ireland in October and November.

Byrne will be performing songs from his critically acclaimed album American Utopia, as well as classics from his solo career and his days with Talking Heads.

A twelve-piece band will also join Byrne on stage for an Annie-B Parson choreographed concert that he has called "The most ambitious show I’ve done since the shows that were filmed for Stop Making Sense." 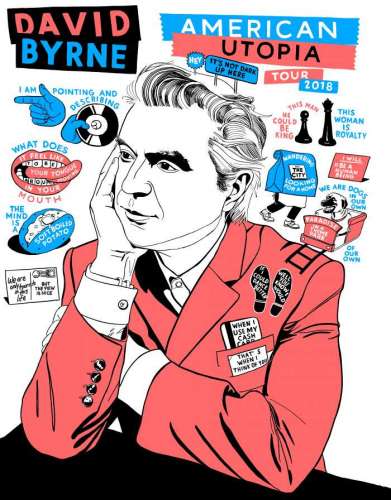 They will be available from Ticketmaster and motorpointarenanottingham.com.

The American Utopia World Tour began in the US in March, before moving on to Chile, Argentina, Uruguay, Brazil, Mexico, Canada and back to the US.

The European leg of the tour begins on June 14 in the UK with six sold out concerts, followed by dates in the Czech Republic, Croatia, Austria, Germany, Netherlands, France, Poland, Denmark, Belgium, Portugal, Spain, Switzerland, Italy, before returning to North America for additional dates from July to October. 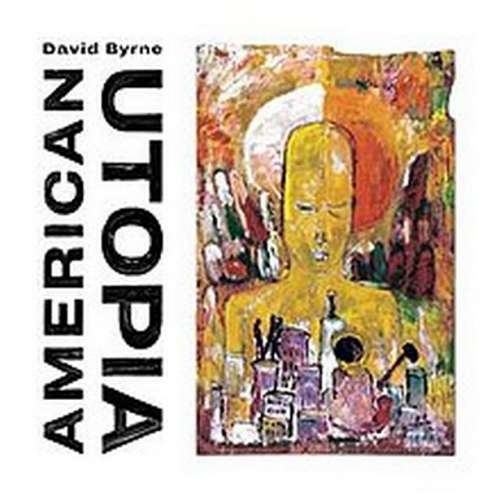