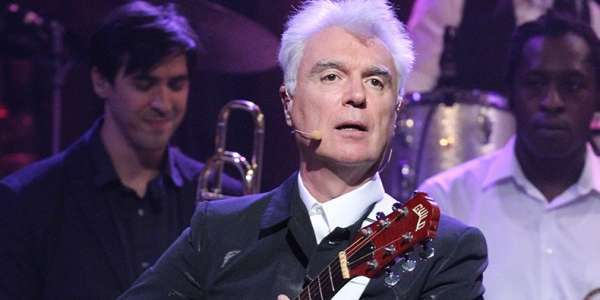 David Byrne has announced new solo tour dates. The 2018 run kicks off with a performance at Count Basie Theatre in Red Bank, New Jersey, and will take the former Talking Heads frontman through the east coast, including shows in Pennsylvania, Connecticut, New York, and more. Byrne’s itinerary includes European festival dates for the summer as well. Earlier this year, it was revealed that he was working on a new solo record and collaborating with artists including Brian Eno and Oneohtrix Point Never. At the time, Byrne stated that he planned to put the album out in early 2018. In January, his color guard performance documentary Contemporary Color was released in theaters.