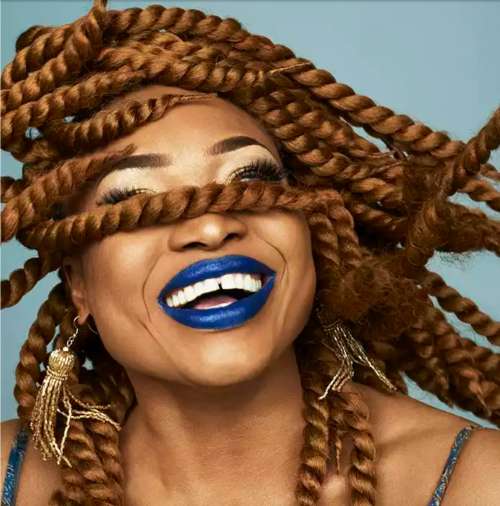 Image of Oumou Sangaré from The Financial Times

What is truly disturbing is the Republicans who go along with this person. Their behavior makes them complicit and the same as he is…exactly the same, no difference. Remember that come voting time.

The swells in Davos too—who are happy to get rich off Trump’s policies and are more than fine supporting a racist. None of them has risen to condemn his racism and to say that this man does not represent our values as human beings.