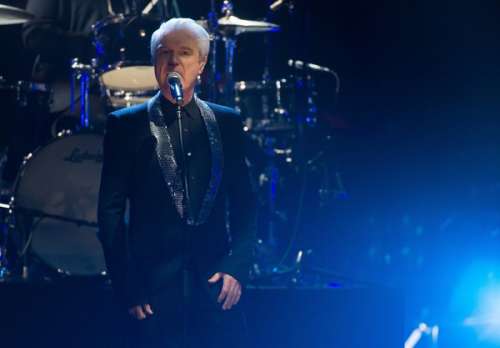 CLEVELAND, Ohio - The list of 2018 tours fans wish were coming to Cleveland keeps getting shorter.

Live Nation announced Tuesday that David Byrne will bring his "American Utopia Tour" to Jacobs Pavilion at Nautica on Aug. 7. Tickets for the show go on sale at 10 a.m. Feb. 9.

Byrne's shows are a rare get outside of major markets. The only time one of his solo tours came to Cleveland was in 2008.

Byrne's latest run will feature a 12-piece band performing feature songs from his upcoming solo album, "American Utopia," as well as music from his extensive solo career and work with Talking Heads.