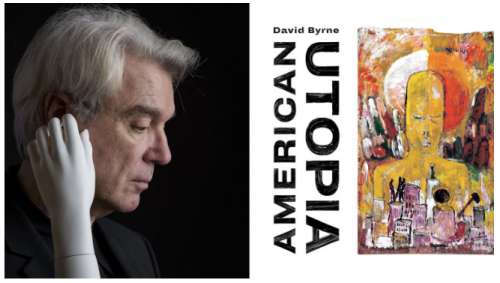 I’ve loved a lot of what’s called outsider art for a long, long time. Part of it is because there’s an honesty and directness in a lot of the work. Sometimes you feel that trained artists, either they’ve had some of that beaten out of them, or they’ve been seduced by the market or the art world into worrying more about their career than what they’re actually doing. I think there’s a possibility that I might romanticise people who are outside of that world, that they are somehow more true to themselves. There’s no guarantee that they are somehow more authentic or valid or anything like that. But I’m attracted to it.

I also find that there’s a sense of exposed psyche. A unique way of looking at the world, or thinking about themselves. It seems raw in some ways. And it sometimes reveals uncomfortable parts of themselves that we often recognise. I certainly recognise parts of myself.

Purvis Young’s work I’ve seen for years. He obsessively churned it out. It just poured out of him, he would fill these scrapbooks. Some of it is incredibly beautiful and really moving. I was watching a documentary on outsider artists when I was wrapping up my new record American Utopia, and musing ‘maybe there should be some sort of image that goes with this?’ And I saw a little segment on Purvis Young [who died aged 67 in 2010] and I thought ‘oh, this might be very appropriate.’ He does these portraits like the one I used on the record cover that are kind of benign and angelic figures that appear to be watching over people.

The cover for the Talking Heads album Little Creatures was by the Reverend Howard Finster, a reverend in Georgia. I think he might have been kicked out of his own church – who knows where his sermons went. I’d seen some of his work, probably in an art gallery in New York, and I was knocked out. So I asked the gallerist, “Do you think Howard would paint a picture to order for a record cover?” I asked that the picture be square. I think that was one of my big requests, so that it would work as a record cover. He looked at pictures of us and kind of incorporated those into his artwork. Me in my underwear. 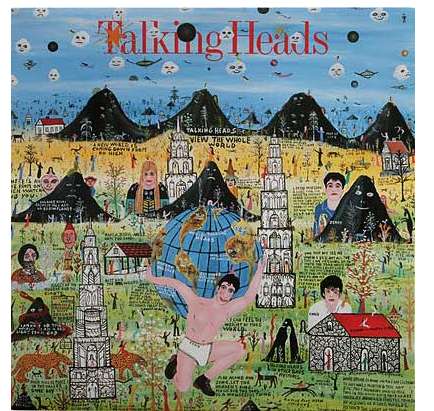 I recognise a search for an idea of utopia in a lot of outsider artists’ work, a recurring sense of trying to imagine another place, a place that might be in your head, but it doesn’t exist in front of you. It used to be that a lot of artists who are self-taught, who don’t function within the strictures of the art market or the gallery system, were put into this kind of bucket. These are the outsiders, and these are the fine artists over here, and they don’t mix. But they’re being mixed a lot more now. They’re being treated sometimes as though they are just an artist. And whether they’re self-taught, or whether they’re apprenticed with someone else or whether they learned in an art school, it doesn’t seem to matter as much any more. Which is encouraging.

I’m convinced that a lot of ‘insider’ artists, a lot of very successful gallery artists, are just as troubled and dysfunctional as some outsider artists are. Yet they’ve managed somehow to navigate the gallery world. Some of their work, I have to say, shows some of the same obsessive qualities and repetitive mark-making that you see from untrained people that are driven to produce. The borders are really fuzzy. 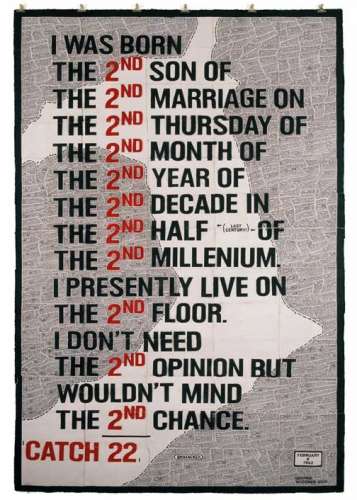 Some people I know feel that art is only art if the intention was to make art. A very interesting squiggle of tar on the road might be beautiful, but it’s not art because there was no intention behind it. But even then I get mixed up, because I’ll see something like that and think ‘oh that’s just as good as some art that I’ve seen.’ Aesthetically, the way it affects me or how beautiful it is, I don’t see the difference. Is the intention really that important? I don’t know.

Some people may be making things without an intention of making what might be called art. For them they’re just drawing or making marks, or aligning numbers on a page like George Widener. Or there’s a guy in California called Dan Miller who just writes words on top of one another. It might just be something that they do. They’re not thinking in terms of an art context. But is it excluded? That seems a bit unfair. 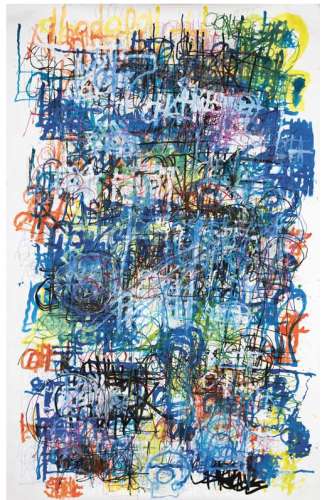 There seems to be a drive to express something in outsider artists. I recognise that in a drive to write music. Especially in my early days, I remember there being this sort of desperation – singing and writing almost because I was desperate to get something out. It can be a very healing, cathartic experience. Even if you don’t know what it means or what it’s about or even if it’s not as finely crafted as you might like. I think it’s super therapeutic no matter what part of society you might be coming from.

American Utopia is out now on Todo Mundo/Nonesuch Records; David Byrne is touring the UK from June 14-20, for dates and details see davidbyrne.com