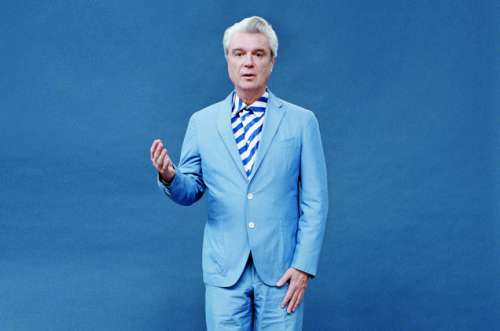 American Utopia, out March 9, is alt-rock pioneer David Byrne’s first proper solo album since 2004, but he still brought in plenty of help, from longtime artistic partner Brian Eno to newer producers like Daniel Lopatin (of Oneohtrix Point Never). “There was nothing too intentional,” says the former Talking Heads frontman of his project’s collaborative, spontaneous nature. Clearly, it was the right approach: The single “Everybody’s Coming to My House,” which went to No. 5 on Billboard’s Triple A chart, is his first song -- with or without Talking Heads -- to reach the top 10 of any airplay list since 1992. Here, Byrne breaks down his approach.

He reached out to the younger generation

“I brought in all sorts of collaborators -- mostly younger, kind of electronic musicians and creators and DJs -- and [had] them submit their interpretations of the songs, that I would then accept or reject or mix in with what was there. I wasn't on a deadline. I didn't have a record label looking over my shoulder and advising me. I could kind of do whatever I wanted, so I was inclined to take a risk and see what would happen, and if I liked it, I could keep going.” 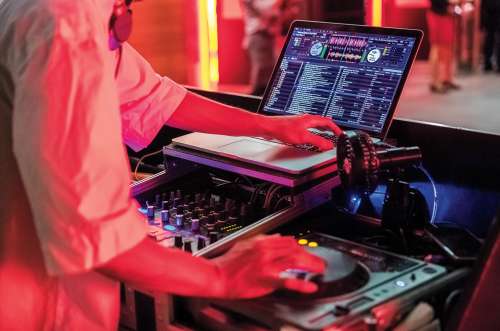 He turned on the news

“A lot of the words were written about two years ago -- that’s when I started on the record -- so I can’t claim that they reflect the recent election. But things were already turning and changing, and [the lyrics] seem to have held up. There’s one song, ‘Gasoline and Dirty Sheets,’ that for me was inspired by a lot of refugee camps and people being displaced -- people who are, in many cases, professionals. But a lot of the time it was just the general mood [of the country].” 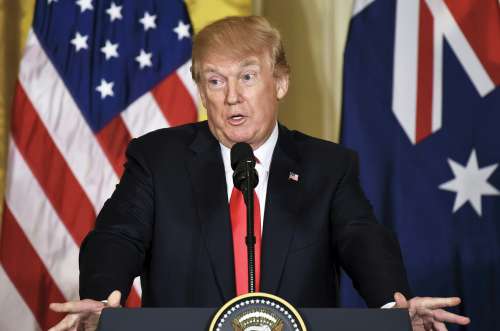 He got excited by live hip-hop performance

“When I was working on the music, I was definitely thinking, ‘Oh, this is going to be fun to perform...’ [I took inspiration from] a lot of hip-hop and R&B performers who use the stage in a really interesting way lately, whether it’s Kanye West or Kendrick Lamar or Chance the Rapper ... shows I’ve seen where you go, ‘This person -- them or their collaborators -- are really rethinking what a show can be.’ I take a lot of encouragement in that.” 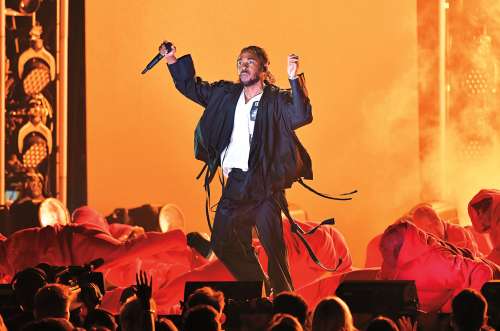 He reflected on Talking Heads’ impact

“[Talking Heads] songs would have periods of popularity -- and we’re doing all of them [on my upcoming world tour] except for ‘Psycho Killer.’ That just doesn't fit with this show. [But it] would be funny if we did the Selena Gomez song [”Bad Liar,” which samples “Psycho Killer”] instead of ‘Psycho Killer.’ They’d hear the beginning and think, ‘Oh, they’re going to do “Psycho Killer,”’ and that turns into ‘Bad Liar’... [Laughs.] No, I’m not going to do that.”