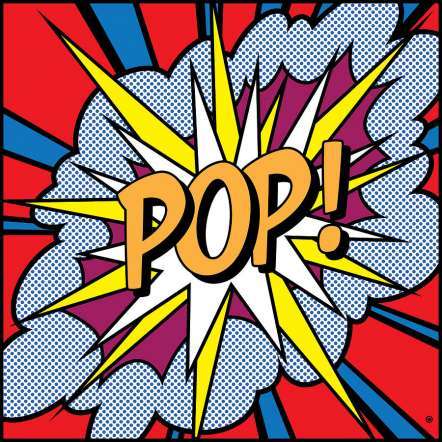 In my world, certain people look down their noses at pop music. I believe they consider it inauthentic, pandering, manufactured and lacking any intention other than being a “hit”. Much of that is true, but of course there are many exceptions—great songs that speak to their times and also become hits.

Many of the songs here were made by committee. There are often multiple writers, producers and mixers who collaborate to shape the final product. They’re very complicated collaborations. Does the singer, the artist, have a hand in it too? I’m not privy to this process. John Seabrook’s recent book, The Song Machine, gives more details, but I believe the artist and their managers do get to vet what is pitched to them. But they for sure get leaned on by the record and production companies that are part of the creative process. The artist and their reps have an idea of what seems right for themselves at that moment—it might be something fun, something provocative or something that signals a change in direction. The choice of song and producer tells a story.

But are pop songs any good? Most of the songs on this playlist are total earworms for me. They’re not all current—I’ve been accumulating them for some time, but I sense they do have something in common. Though the sounds and styles vary, I’d say that one has to admire the skill and craft involved in the creation of these hooks, the incremental dribbling out of little surprises and the production that holds your attention.

I subscribe to most of those aims and values as well, but I’m saddled with trying to keep my eccentricities while still having catchy choruses and an accessible sound. I listen and learn from these songs and their production, while still perversely holding onto the idea that I can also do it my own way. I love collaborating, but I’m too much of a control freak to ever completely let go of the reigns. But I can still sit back, enjoy and sing along.

Tracklist
I Fall Apart by Post Malone
Where Are Ü Now (with Justin Bieber) by Skrillex and Diplo
Flesh Without Blood by Grimes
Venus Fly by Grimes feat. Janelle Monáe
Stay With Me feat. Mary J. Blige by Sam Smith
If We’re In Love by Róisín Murphy
Just Like We Never Said Goodbye by Sophie
Born Again Teen by Lucius
Hands To Myself by Selena Gomez
Sorry by Justin Beiber
Hotline Bling by Drake
Chandelier by Sia
Kamikaze by MØ
The Mother We Share by Chvrches
Take Me to Church by Hozier
How I Roll by Britney Spears
Here Comes Your Man by Pixies
Party Monster by The Weeknd
Girls Like (feat. Zara Larsson) by Tinie Tempah
Call Me Maybe by Carly Rae Jepsen
Classic Man by Jidenna feat. Roman GianArthur
Bad At Love by Halsey
Havana by Camila Cabello feat. Young Thug
Redbone by Childish Gambino
TShirt by Migos
Bad Liar by Selena Gomez
Can’t Feel My Face by The Weeknd
Blessings by Chance The Rapper
FourFiveSeconds by Rihanna & Kanye West & Paul McCartney
Lemonade by Sophie
Electric Feel by MGMT