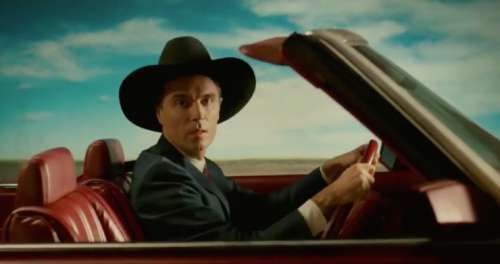 Today, David Byrne has announced that he will release the complete soundtrack to his 1986 foray into feature filmmaking, True Stories, for the first time ever. In addition to Byrne, True Stories stars John Goodman, Swoosie Kurtz, Spalding Grey, Annie McEnroe, and more. True Stories, A Film By David Byrne: The Complete Soundtrack will be released on Friday, November 23rd, via Nonesuch Records.

David Byrne starred in and directed the film, which is based on real stories from tabloid newspapers. He once described the film as being “like 60 Minutes on acid.” Predominantly comprised of music by Byrne’s band, Talking Heads, several songs from the film went on to be featured in the Talking Heads album of the same name, which was released later that same year. Byrne also went on to release Sounds From True Stories: Music For Activities Freaks, which features a small selection of cast recordings from the film alongside several instrumental tracks.

The forthcoming True Stories, A Film By David Byrne: The Complete Soundtrack will mark the first time the music from True Stories will be released as it appears in the film. As Byrne notes in a tweet about the coming release, “I always imagined that the music written for True Stories should be heard as it is in the film. It makes the most sense this way.”

The complete True Stories soundtrack will feature 23 songs from the acclaimed film, collected in one package in film sequence. The complete soundtrack set includes cast performances of “People Like Us” by John Goodman and “Dream Operator” by Annie McEnroe, among many others.

To find out more information on David Byrne’s upcoming release of the complete True Stories soundtrack, or to pre-order the album, you can head over to his website here. 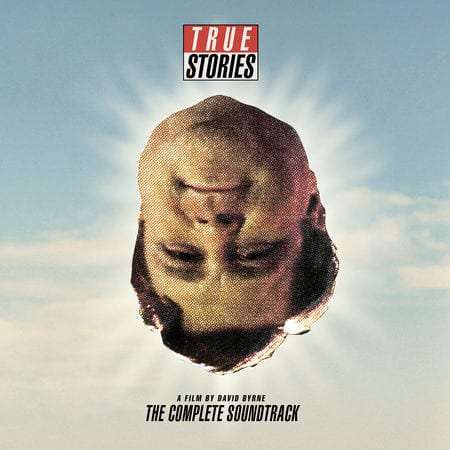