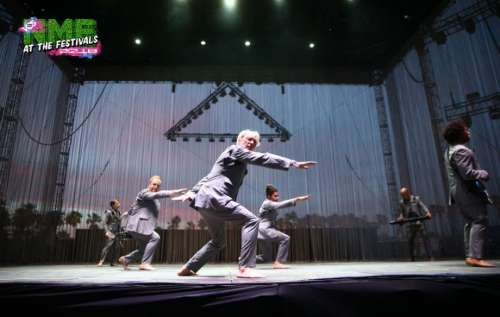 David Byrne, Wolf Alice and Interpol are among the first wave of acts confirmed for this year’s Clockenflap festival.

Held in the centre of Hong Kong, at the city’s Central Harbourfront, Clockenflap celebrated its tenth anniversary last year.

Holding up the dancier end of proceedings, Bristol drum ‘n’ bass veteran Roni Size is heading to Hong Kong, along with Eats Everything, DJ Swindle, and Blawan.

Tickets and the full line-up so far can be found here.