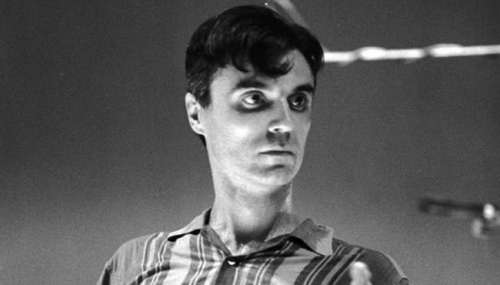 David Byrne’s 1986 film True Stories is getting the Criterion treatment. The film, which stars John Goodman and features a soundtrack by Talking Heads will be released on November 20th on DVD and Blu-ray.

The Blu-ray release will feature the films’ complete soundtrack on CD for the first time, a short documentary Real Life, essays, examples of the newspaper stories that served as inspiration for the film, and Byrne’s own photos from the pre-production phase. Check out the trailer below.

The legendary Talking Heads frontman will be hitting Australian shores in November, in support of his American Utopia album. Full tour dates below.