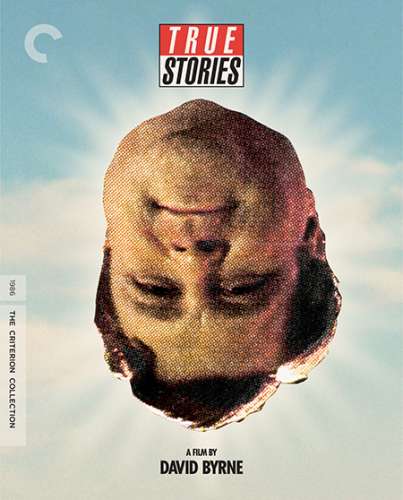 David Byrne's 1986 directorial offering True Stories will be getting a fresh release as part of the Criterion Collection. It's due out November 20 on DVD and Blu-ray.

The film was originally released in 1986, and brings together "pop iconography, voodoo rituals and a singular variety show" in a celebration of everyday ordinary life.

For the Criterion Blu-ray release, the film has been digitally restored in 4K with remastered sound. It also features a new documentary about the making of True Stories featuring Byrne, cinematographer Ed Lachman, writer Stephen Tobolowsky and others.

The True Stories soundtrack, featuring music by Talking Heads, has also been revamped for the Blu-ray release. It is now a 23-song collection, featuring the full soundtrack for the first time, as opposed to the original 12-song release.

Finally, the Criterion set includes writing by Byrne and others about the film itself and the inspiration behind it.