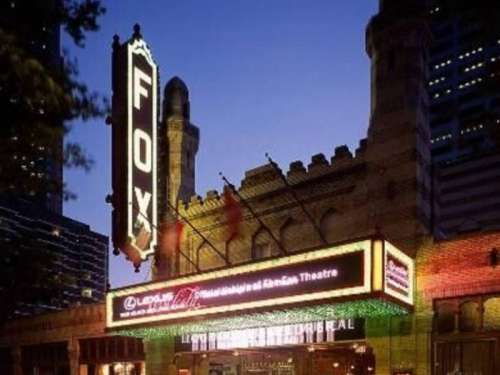 ATLANTA, GA — The historic Fox Theatre, an Atlanta institution since opening its doors in 1929, has announced its lineup of shows for the rest of spring and summer 2018.

The lineup includes shows that the "Fabulous Fox" is sponsoring at Cobb Energy Center, including an evening with former President Bill Clinton.

The following concerts and other events are on the Fox's schedule, released Tuesday: