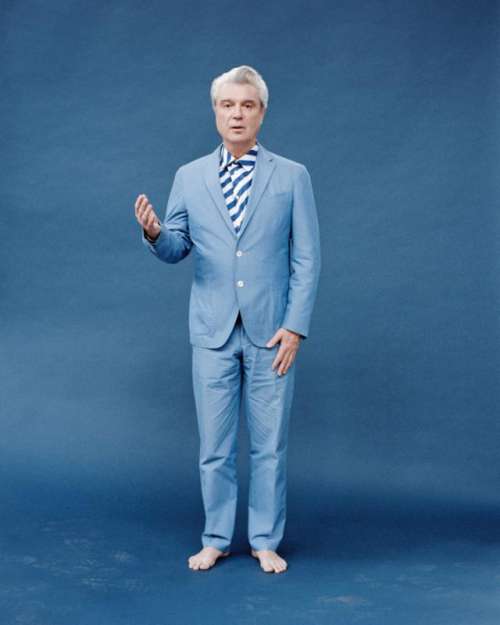 David Byrne, "This Is That" (Nonesuch). I'm mainly recommending this song as an excuse to encourage you to read David Byrne's enlightening 2012 book, How Music Works, which I'm currently reading and enjoying. As for "That Is That," it's an odd, minimalist curio from the former Talking Heads frontman's new album, American Utopia (out March 9). Recorded with Oneohtrix Point Never (aka Daniel Lopatin), the song's tune is cautiously optimistic and subtly mournful, and its timbres sound both ancient and 21st-century digital. The guy who wrote "I Zimbra"'s voice is taking on an increased fragility with age (he's 65 now), adding greater poignancy to this slight composition. Byrne plays May 24 at the Paramount Theatre (it's already sold out).