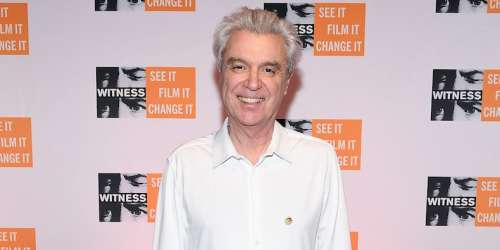 David Byrne’ new album American Utopia is now streaming. Check it out over at NPR. The album features Byrne’s previously released collaboration with Oneohtrix Point Never, as well as songs with Jam City, Sampha, and Brian Eno, who also co-produces. Byrne is set to head out on a world tour featuring Perfume Genius, whose songs he recently said are “filled with unexpected sounds and deeply personal—and his costumes would have made [David Bowie] jealous.”

Read “Talking Heads’ Road to Remain in Light” on the Pitch.