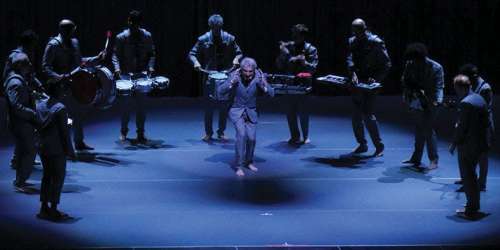 David Byrne has released a new live EP featuring six performances from his tour behind this year’s American Utopia. It’s humbly titled “...The Best Live Show Of All Time” —NME (based on a line from the publication’s review), and it was recorded earlier this year at Brooklyn’s Kings Theatre. In addition to tracks from his new record, the EP includes Talking Heads favorites like “I Zimbra” and “This Must Be The Place (Naïve Melody).” You can purchase it on CD via Nonesuch, or stream it below as part of the deluxe edition of American Utopia. 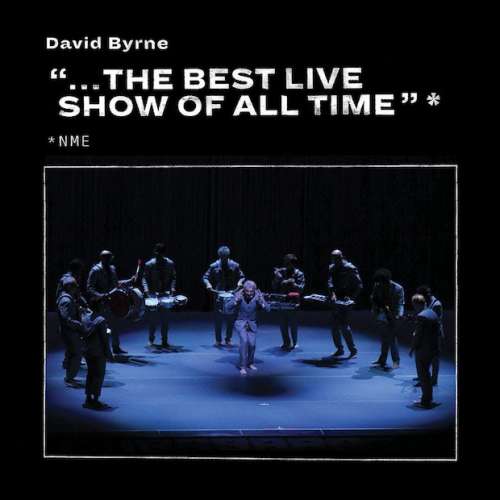