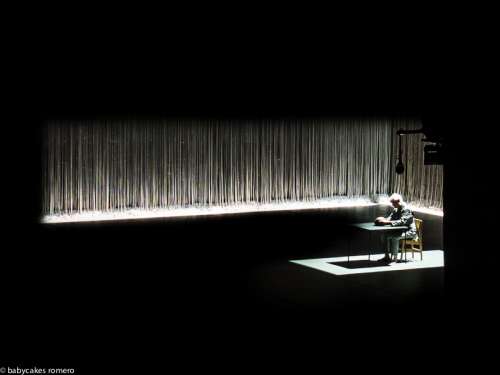 I know a singer who has the anagram WWDBD etched on a stickie on her computer to inspire her as she works and it stands for ‘What would David Byrne Do’ and last night I saw what David Byrne can do and its off the chain. His gig at the 02, part of his American Utopia tour, was one of the most relentlessly inventive and the most perfectly executed show I have probably ever seen. It was also in some ways the simplest as all you are looking at are the band members and the instruments they are holding. And nothing else. No speakers, no monitors, no cables. Nothing except for them.

It really takes a few songs to get your head around. As you watch the band and DB move all around the stage in synchronized movements as they play you have to keep reminding yourself what is so weird about what you are watching. Oh, yeah, there is no equipment on stage. At all. Its mindblowing and such a massive game changer and just one of the reasons that DB is always ahead of the game, always pushing the boundaries of what’s possible and what’s established. They talk of pioneers but he truly is and always has been. In a world where everything has been trampled on so many times he is once again in unchartered territory. 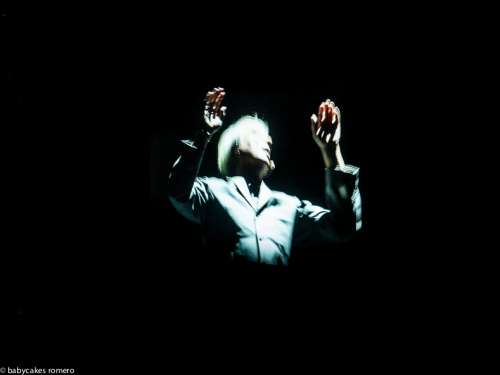 And so you think, well, why doesn’t everyone do it like this? Its so much better. And there is no drop off at all, in terms of sound quality, to beam it remotely to the stacks hidden behind the stage. Not only is there no deterioration but the sound is exceptional. The band are incredible. It is studio clarity and so good in fact that you can’t help but think some of it must be a backing track. About half way in DB actually addresses this as he has obviously been asked this many times over the tour and he confirms that everything you are listening to is being performed by the musicians on stage. He then goes about proving this by introducing each band member and the part their instrument plays and one by one they literally build the layers of the track in front of you and its  jaw dropping how they do it. I had goosepimples all over. And a dropped jaw. 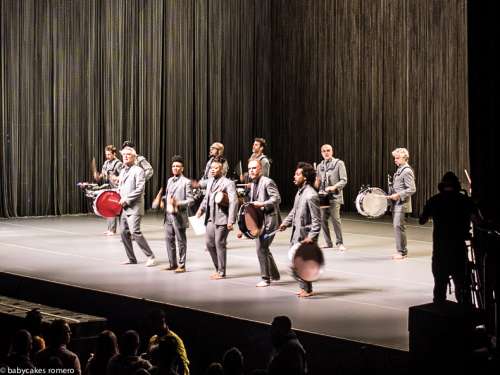 Musical craftmanship, composition, arrangement, choreography, visuals..everything about this show is pitch point perfect and it just gets better and better as the show goes on. He mixes in old classics with songs from his latest album and for once, there is also no drop off with the new material, it is as good as everything he has ever done, you just don’t know it as well but I actually preferred to hear the newer tracks as were fresher to me which is virtually unheard of when you go to see an old timer live. You’re normally always waiting for the ones you know. Even the old tracks felt new as they had been vamped up and re-arranged for the show. Blind and Lazy and This must be the Place were outstanding. 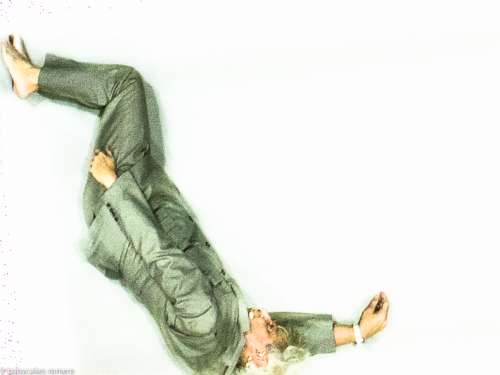 And as good as the band sound, the visual aspects of the show are as equally dazzling. The simple visual concepts they use  are so simple yet so clever and so effective – they do a silent break in the middle of one of the tracks and it makes your heart leap its so cool. The entire show is nothing short of mesmerising. the band all move in sync and do dance moves whilst they are playing their instruments and you wonder how they can do it all at once and excel at everything they are doing. And DB looks and sounds as good as he ever did. Same as he always was. 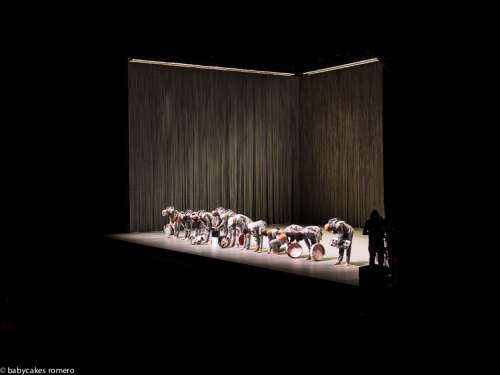 David Byrne is nothing short of a musical powerhouse, a sheer genius that was born to do this and makes everyone else look sloppy and staid by comparison. But we can’t all be David Byrne. Nor do we need to be. He is doing enough for all of us. And he is still cool as fuck and clearly a beautiful human being. Now that the other DB has left us (RIP DB1) Byrne is all we’ve got and to have seen him deliver such an incredible show will stay with me forever. I didn’t want it to end as he made me happier on a Monday night that I had probably ever been.

Here is a link to his set list on spotify if you want to have a listen: