Well, hasn’t it been a bloody big year for music? From Kanye’s most ambitious project yet, the Wyoming Sessions, to a Bey ‘n’ Jay joint record, a selection of corking debuts and almighty returns from Arctic Monkeys and The 1975, our ears have been honey-dripped in 2018. So after immense discussion, plenty of arguments and a handful of temper tantrums, we here at NME have whittled down 2018’s best releases into a list of 100 essential records. Here, definitively, are NME‘s 100 best albums of 2018. 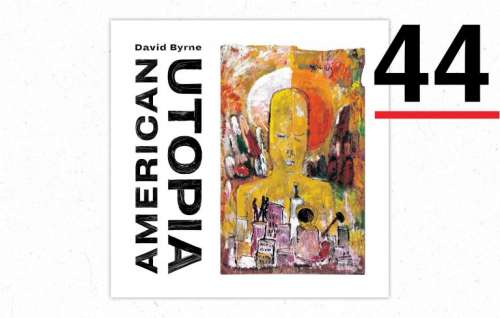 “The chicken thinks in mysterious ways,” David Byrne informs us on ‘Every Day Is A Miracle’, and you can’t argue with that. The Talking Heads hero turned in a record that, he claimed, was not named ironically – the 66-year-old genuinely still believes in the power of positivity, despite the onslaught of horror-show headlines. Here, he revels in wonder and astonishment at the beauty and bizarreness of the world around him, his wonky art-pop more skewed than ever. This left-field approach (some tracks sound like alternate universe show tunes) is best realised on ‘Everybody’s Coming To My House’, an eccentric ode to the power of community. JB