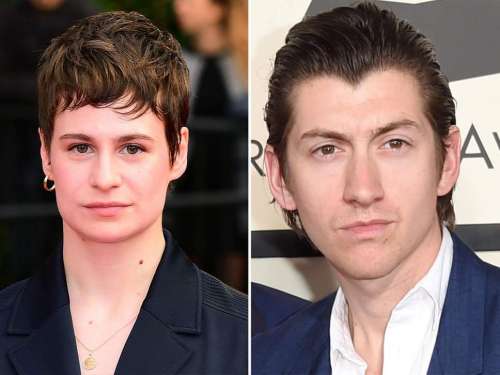 The nominees for the annual Q Awards have been announced, with Kendrick Lamar, Arctic Monkeys, The 1975, Janelle Monae, Christine & The Queens and Tom Grennan among the shortlisted artists.

Kendrick Lamar was nominated for Best Act In The World Today alongside The 1975, Arctic Monkeys, Paul Weller, St Vincent, and Florence & The Machine.

The awards ceremony takes place at The Roundhouse in London, and will include performances from bands including Wolf Alice and IDLES.

Q Magazine editor Ted Kessler said: "We've thought for a while at Q that in a digital world where streaming music is so ubiquitous, the old barriers between musical genres are meaningless. All that matters is whether a song has power, or if an artist makes something to become lost within.

"These shortlists, where Janelle Monae's future-funk rubs shoulders with Goat Girl's garage-punk in Best Track, or where Kendrick Lamar could just as easily be the Best Act In The World Today as Paul Weller, prove that."

See the nominations in full, below:

This Is America – Childish Gambino

Who Built The Moon? – Noel Gallagher

Joy As An Act Of Resistance - IDLES

Spotify Presents: Who We Be

The public can vote here until 5 October. The Q Awards take place at The Roundhouse in London on 17 October.