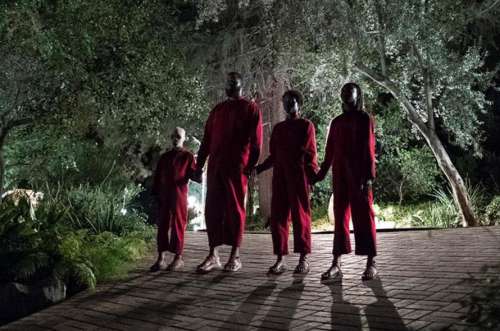 First we got Sundance, now South by Southwest has announced its feature film lineup for 2019. Set to take place from March 8th to 17th, the Austin-based festival will screen more than a hundred new features.

There are also a number episodic premieres in the television medium, including the highly anticipated adaptation of Joe Hill’s NOS4A2, Taika Waititi’s spinoff series What We Do in the Shadows, and Aidy Bryant’s new comedy Shrill.

As expected, the lineup has a strong focus on music features, specifically The Boy Band Con: The Lou Pearlman Story, The Gift: The Journey of Johnny Cash, Boy Howdy! The Story of CREEM Magazine, and a special screening of True Stories with David Byrne.

“As we head into our 26th edition, we couldn’t be more excited to once again share a completely fresh SXSW 2019 slate with our uniquely smart and enthusiastic SXSW audience,” says Janet Pierson, Director of Film. “As always, we looked for a wide range of work, contemplating scale, style, tenor and tone. We hope that this year’s outstanding array of films from accomplished to emerging talent will entertain, surprise, and provoke.”

Consult the full lineup below. As if the following weren’t enough, a second wave of announcements will follow on February 6th, which includes all the horror fare in their Midnighters section. Though, we do love that Joe Bob Briggs is already confirmed to be down in Texas. Yahoo, indeed.