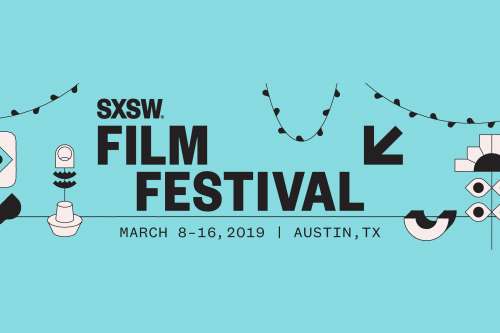 SXSW will be here before we know it and they’ve just announced the lineup for the film portion of the festival which starts before and overlaps a little with the music portion, running March 8-16. This year’s slate includes the world premiere of Jordan Peele‘s new movie, Us (watch the trailer below), Harmony Korine‘s The Beach Bum, Olivia Wilde‘s directorial Booksmart, Joe Bob Briggs‘ How Rednecks Saved Hollywood, and a documentary on J.R. “Bob” Dobbs and The Church of the SubGenius.

The SXSW Film Festival also includes television these days, and they’ll premiere episodes of Taika Waititi and Jemaine Clement‘s series adaptation of their vampire mockumentary What We Do in Shadows, Aidy Bryant‘s new series Shrill, and more.

Check out the full 2019 SXSW Film Festival lineup below.