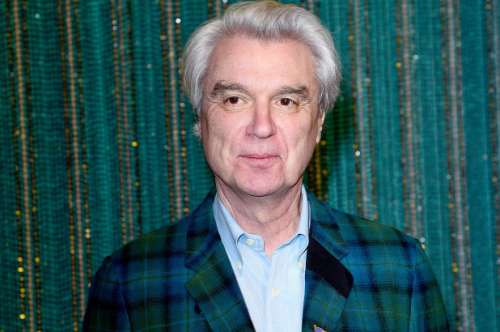 On Monday, David Byrne apologized for not working with any women on his new album, “American Utopia.”

When promoting his new album on Thursday, the former Talking Heads frontman thanked his collaborators on Instagram— all of whom were male, according to the BBC.

“David Byrne has a special place in my heart, but it seems like women don’t have a place in this American Utopia,” tweets music writer Lauren Martin.

“This lack of representation is something that is problematic and wide spread in our industry,” he writes in a post. “I regret not hiring and collaborating with women for this album — it’s ridiculous, it’s not who I am and it certainly doesn’t match how I’ve worked in the past.”

But some say that there’s no reason for the 65-year-old musician to apologize.

“After a career full of women back-up singers, working with a female bassist in Talking Heads, and collaborating with St. Vincent, David Byrne now has to apologize for lack of females on #AmericanUtopia. Because of course we achieve #equality by limiting creative expression,” writes one Twitter user.