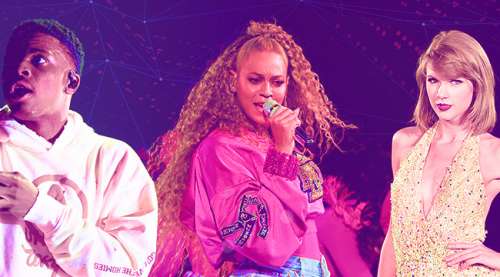 The way we consume music has been evolving for decades, but the importance of live performances has remained consistent. As vinyl gave way to cassettes, CDs, MP3s, and now streaming, people’s desire to see their favorite artists in person has not diminished, and the connection that can be made by looking a musician in the eyes still holds as much power for children as it does for seasoned adults. With that in mind, it’s pretty amazing that concerts have so many new things to offer attendees, how just when you thought you’d seen everything, someone like Travis Scott will fly around on a giant bird.

This year’s most memorable, affecting, and transformative live performances came at giant festivals and tiny shows, from pop stars big enough to star in movies to musicians most people have never heard of. The common thread is the care that the artists all take in their craft, and how the spirit of seeing live music with like-minded fans can be all-consuming. 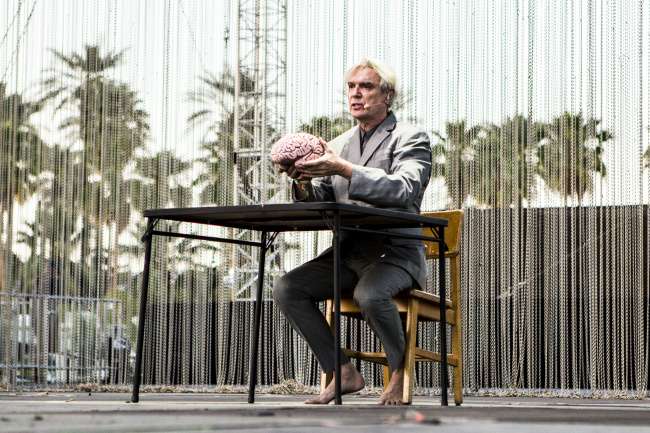 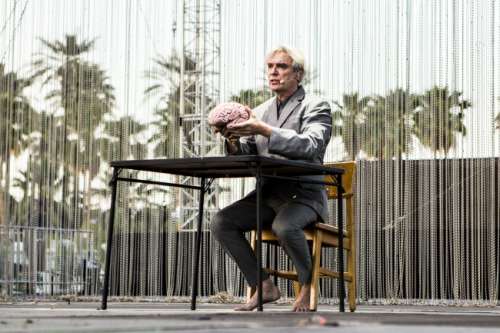 David Byrne isn’t what most people would categorize as a traditional thinker. His solo career and work with the Talking Heads has been defined by pushing boundaries. I would say that’s what he did with his American Utopia tour, but if you took a quick glance at the stage, you’d quickly notice there isn’t anything to push.

For the shows in support of his 2018 album of the same name, Byrne adopted a minimal and fascinating approach. He equipped his backing musicians with instruments strapped to them like they were in a high school marching band. This allowed them to take advantage of the space and freedom that setup provided, delivering a level of clever choreography and free-flowing energy you don’t really see with instrument-playing bands.

The result was wonderful. I saw the show at Portland, Maine’s Merrill Auditorium, and the audience was beyond into it. It was the loudest and most excited room I’ve been in all year. Aside from amazing stage design (or lack thereof), Byrne is still a charismatic and alluring performer at 66 years old, and still capable of whipping a crowd into a frenzy. As he walked his bare feet all around the stage, it was clear that he hasn’t lost a step. It was a unique show in 2018, and it felt like a performance that only a talented, seasoned innovator like Byrne could have delivered. –Derrick Rossignol