What’s coming next from the NSA?

Here are some of the names of the NSA surveillance programs: 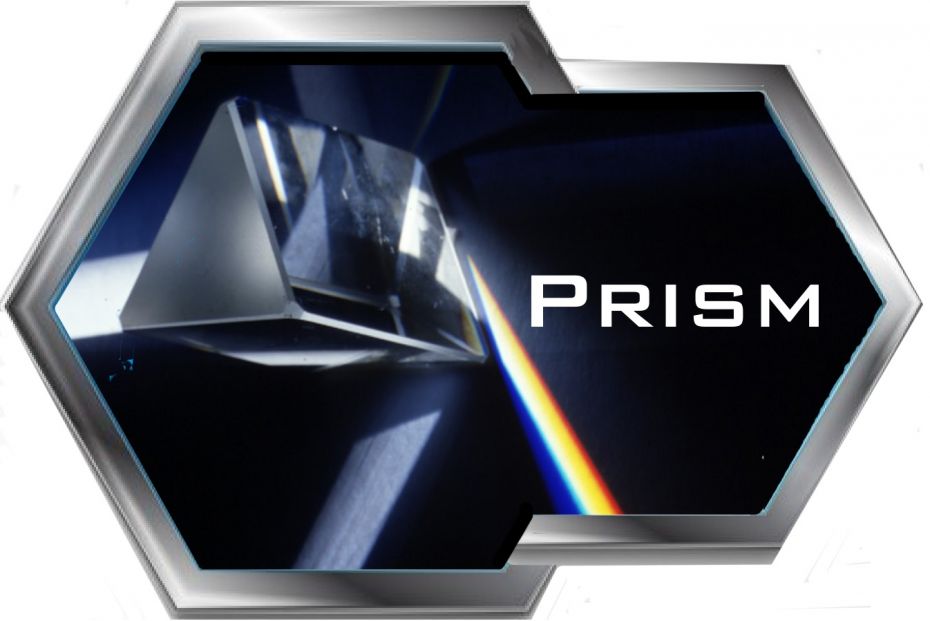 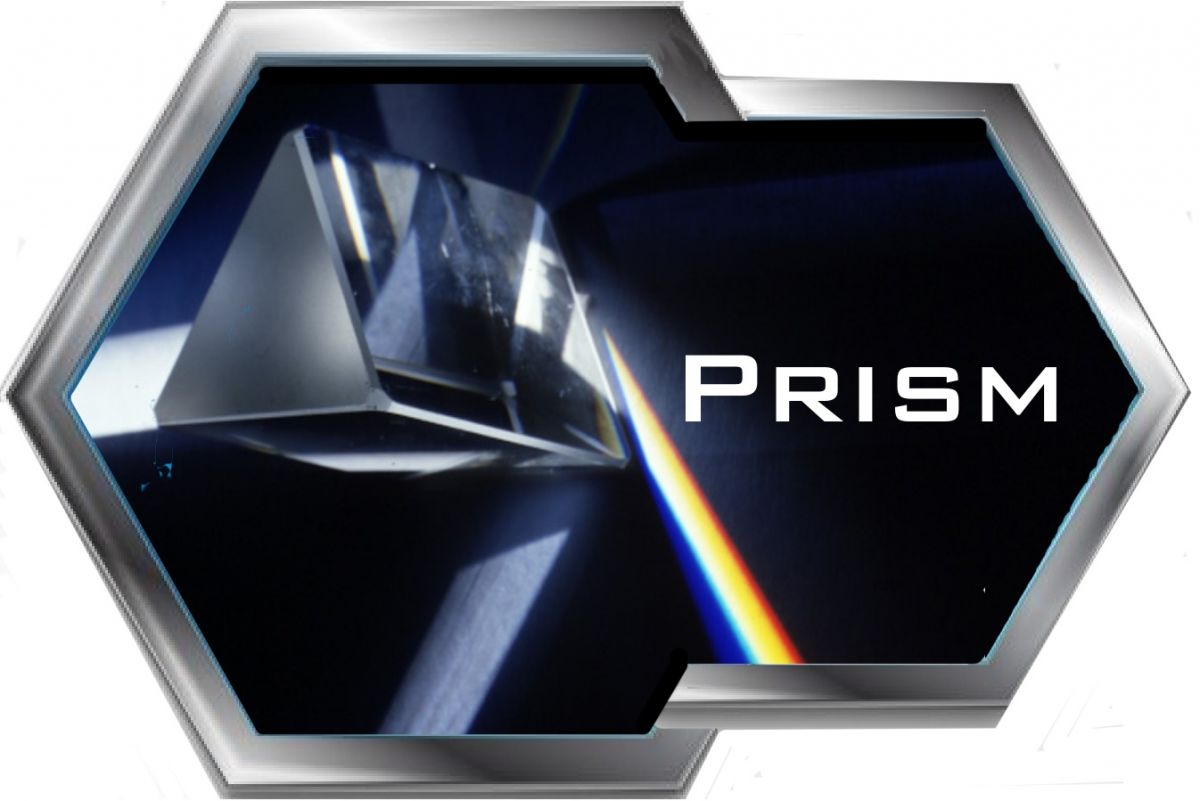 As has been pointed out, it’s not easy to tell what they are or what their aims are just by name. Tracfin, for example, traces our credit card purchases.

As the revelations trickle out, I play a guessing game with myself wondering what will be next. Here’s my guess: I think one of the next revelations will be that all of our credit cards and passwords will have been hacked by the NSA. Nothing else is secure from their prying eyes and they will undoubtedly say that they need to track banking and other transfers of funds that might be supporting terrorism. They might say they only do this to “targets”—but we now know we are all targets.

If no financial transaction in the Internet is secure from the prying eyes of these guys…. 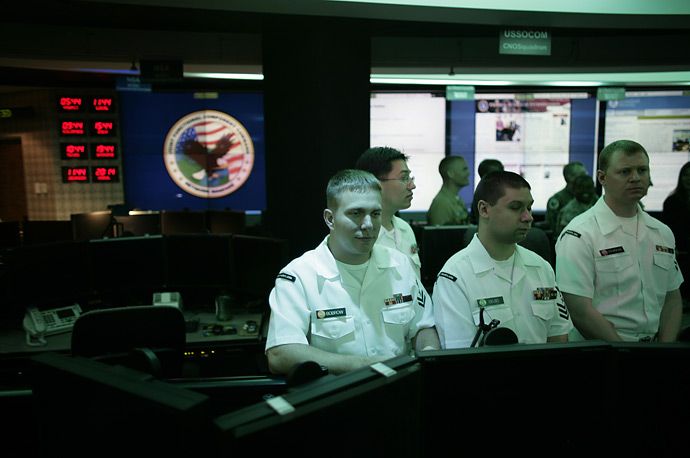 …then pretty much every business that operates online is in trouble. We, the customers who have—little lambs that we are—trusted those businesses, are also in trouble. No business can continue to operate under these conditions. Maybe businesses will pressure the government more than we are able to in order to keep the Internet secure (I personally doubt that it can ever be really secure). Thousands of guys like those above have access to our information, and to think that none of them will be tempted to abuse that information and power? You’ve got to be kidding. That kind of secret power begs for abuse.

Europeans and Latin Americans will inevitably sever their online ties with the US and UK as quickly as they can, if they haven’t already. Naturally, the big tech companies who rely on secure financial transactions will freak out. However, as their own business models are based on tracking our viewing, buying and social behavior, their outrage will have a limit. It will only go as far as it needs to protect their own interests. The rest of us will have to fend for ourselves. They are, after all, the ones who gave our information to the NSA—they have denied this, but it seems obvious.

That will, I suspect, come out in another revelation: it will be shown that the tech companies are more complicit in the NSA monitoring than they presently admit. One has to remember that if no one was supposed to find out about this, then there was no pragmatic reason for the tech companies to prevent it. Moral and ethical reasons—yes—but let’s see how moral and ethical they really are.

It’s a real shame. Just when we were getting to the point where we could have some perspective on what effect the Internet has on us—for better and worse—and just when we might have been able to reasonably deal with that, with focus on the “better,” it gets completely broken.

Maybe it was inevitable. Maybe the very nature of the Internet (tentacles reaching everywhere, touching everyone) and the fact that inevitably a hacker, cyber criminal, government agency or large corporation would use that nature as a way of keeping tabs on us all would have been revealed sooner or later. Information flows every which and any which way.

Some folks have written that these developments imply that the web needs to be regulated. I do think we need regulations and laws to reign in parts of ourselves and our behavior. Many people will agree that banks need to be regulated and we’re not supposed to take the law into our own hands. All social animals have “rules” that allow their communities to function. I may not love the cruel social hierarchies that many social animals live by, but the rules of behavior do seem to serve a function. Does that mean we need rules on the web? Lots of folks will complain about that and lots of big businesses will do much more than simply complain. The ad-based web companies like Google and the rest can’t function unless they track us, so they will have zero interest in allowing us to have our privacy back.

Someone cleverer than I am might have ideas regarding how to restore some balance. Jaron Lanier wrote something about us being compensated for giving our information up. Corporations make a lot of money off what we give them for nothing. At present, it’s pretty damn hard not to give it up, so unless we can acquire some control over our own connections, we don’t have a chance.

Most folks might wonder what all this fuss is about. If Amazon and Google offer good suggestions based on what they know about you, then what’s the problem? I think the problem will become apparent and obvious when our SS and credit card information is revealed not to be secure. Or imagine someone gets into office and wants to destroy their perceived enemies, by rounding them up as persons of interest or maybe just slowly wiping clean their bank accounts. I sound incredibly paranoid now, but aren’t we almost there?