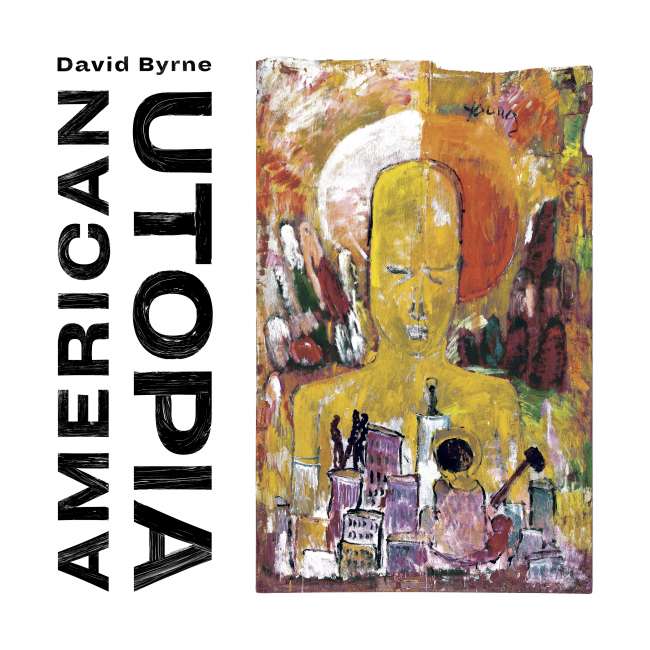 I’ve been a fan of the work of what are called “outsider” artists for a long time. One of these artists, the Reverend Howard Finster, did the cover of a Talking Heads record many years ago. When I was thinking about this record recently, and what images might visually represent it, it occurred to me that many of these artists focus intensely on what they feel might be a better world. The hope, the longing and the need to imagine what could be is widespread, and manifests in so much of their work. They are dreamers—as are we all. Some (Finster, Royal Robertson, Eugene Von B, and George Widener) depict fantastic cities, while artists like Judith Scott create fantastic versions of the everyday. Others (William Scott, Wesley Willis) imagine improvements that are more plausible and possible. Then there are folks, like Bruce Davenport in New Orleans and the late Purvis Young in Miami, who focus on people. For them it seems as if maybe a more ideal and beautiful world is about people, and not specifically about a building or place.

To me, this, all of it but particularly the latter, is exactly what this record is about. Online I found a painting Purvis Young created that for me caught this feeling perfectly, a head, a face—of indeterminate race and possibly gender—dreaming, meditating, contemplating. That’s us. 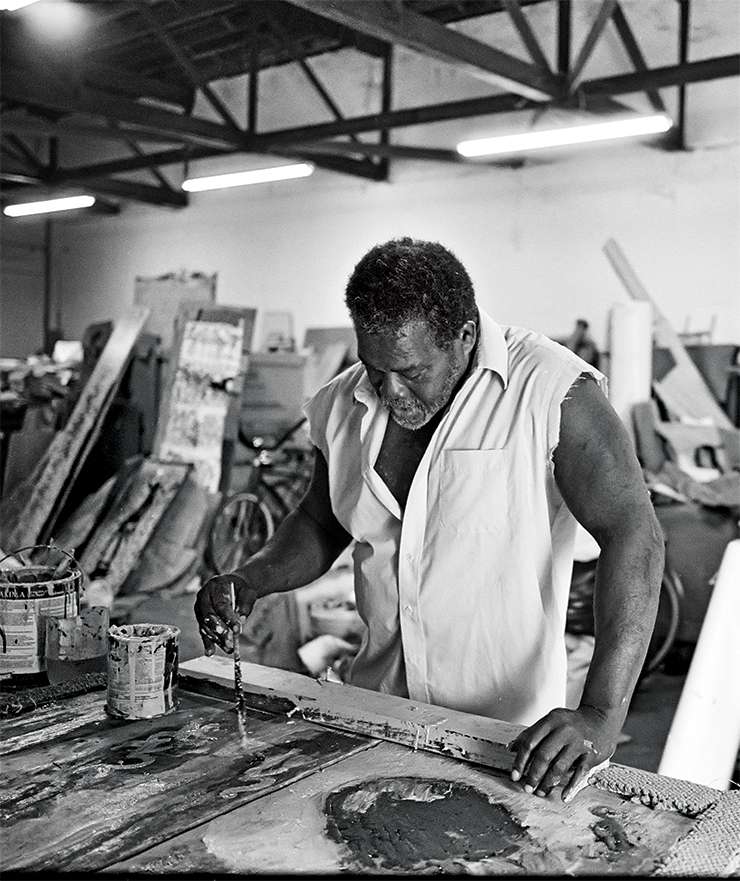 Photo courtesy of David A. Raccuglia.

Purvis lived in Overtown, a once energetic area of Miami that was decimated in what was called “urban renewal” in the 60s. He worked incessantly, constantly, using whatever materials were on hand. He filled books with his work. As a young man, he spent time in prison and that’s where he began drawing and checking out art books. For some, his acquaintance with “fine art” will disqualify him from being labeled an outsider, but maybe labels are something we can leave behind. He painted on the walls of Overtown and became well-known, especially in Miami. A rich benefactor supplied him with art materials.

Purvis never became financially successful, but he also never stopped working. I see ourselves in his work, our devils and our better angels both. I see our sheer numbers—ourselves as multitudes. I hope he would approve of his work being one kind of visual representation of my music.