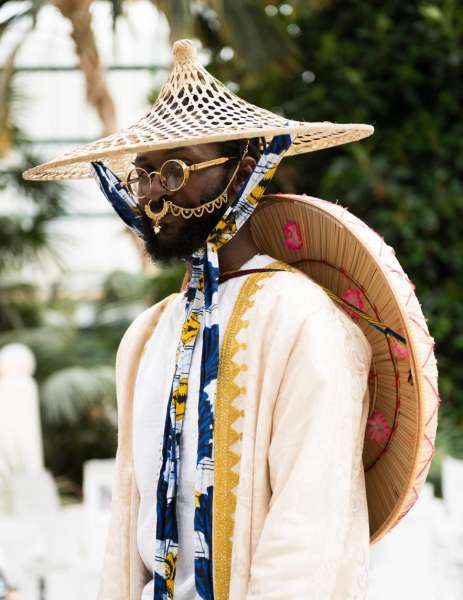 I went to the Afropunk Festival in Brooklyn this Saturday and Sunday—I’d been years ago, loved it and had to go back.

I didn’t take the pictures below, but they give a taste… and more, many many more, can be found online. 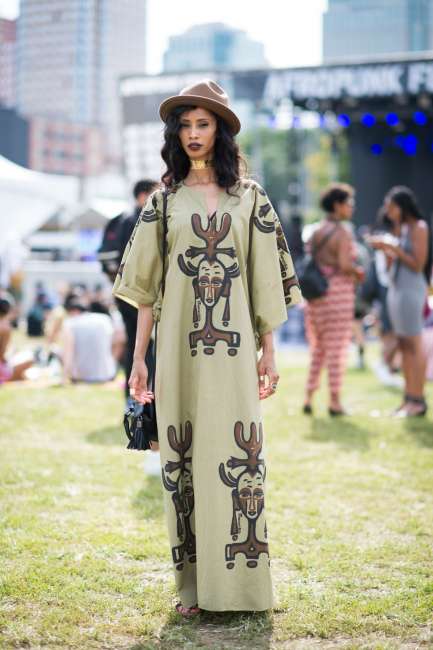 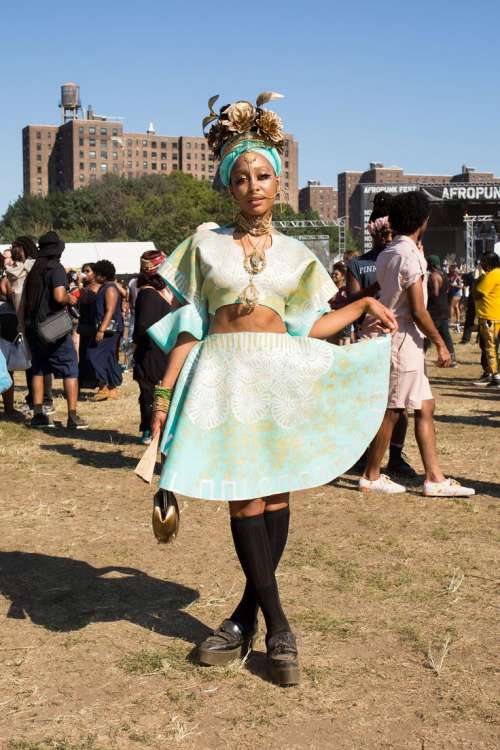 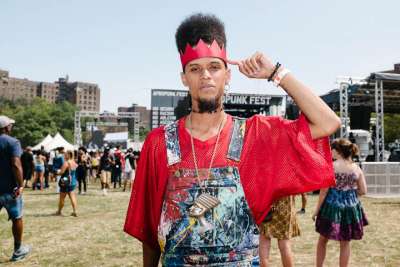 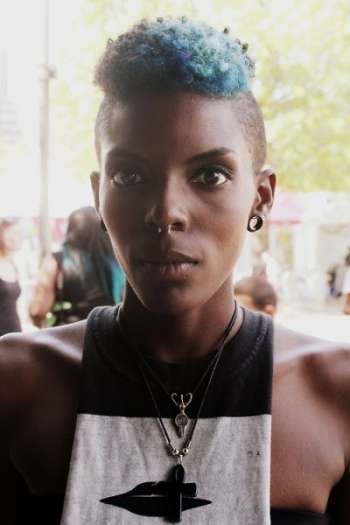 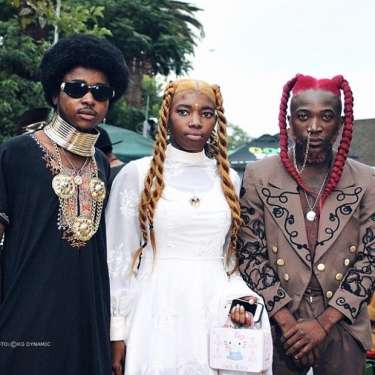 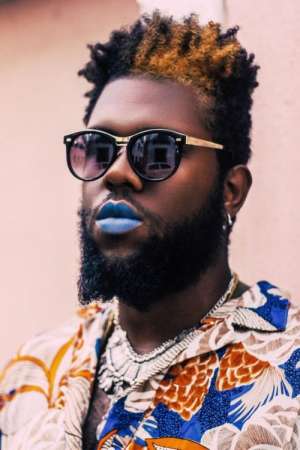 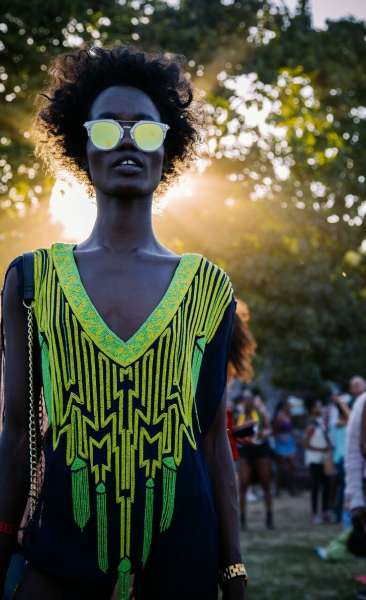 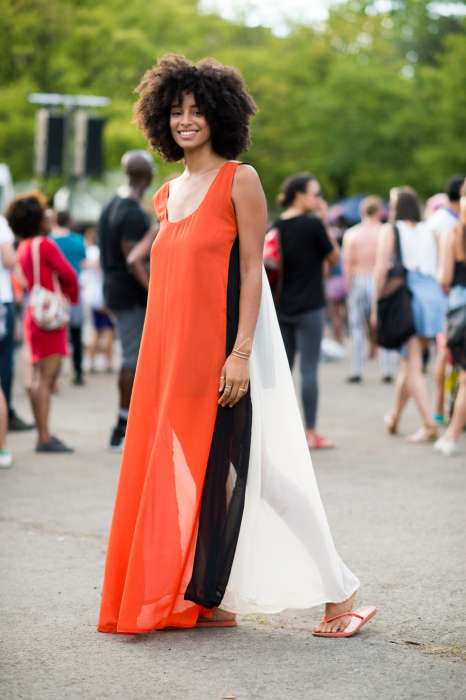 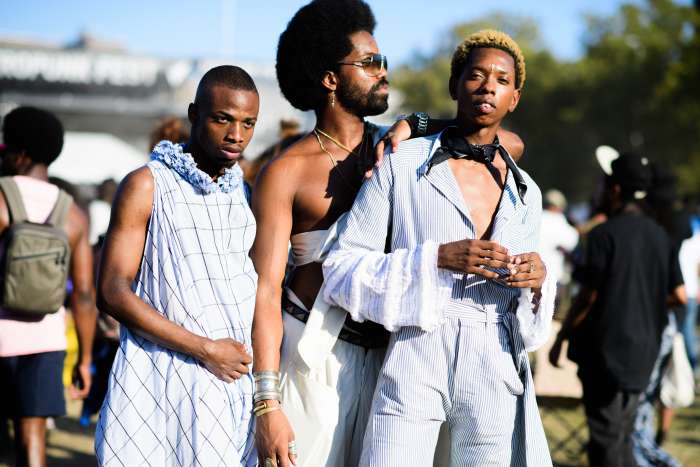 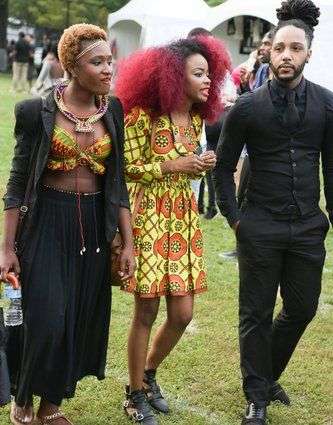 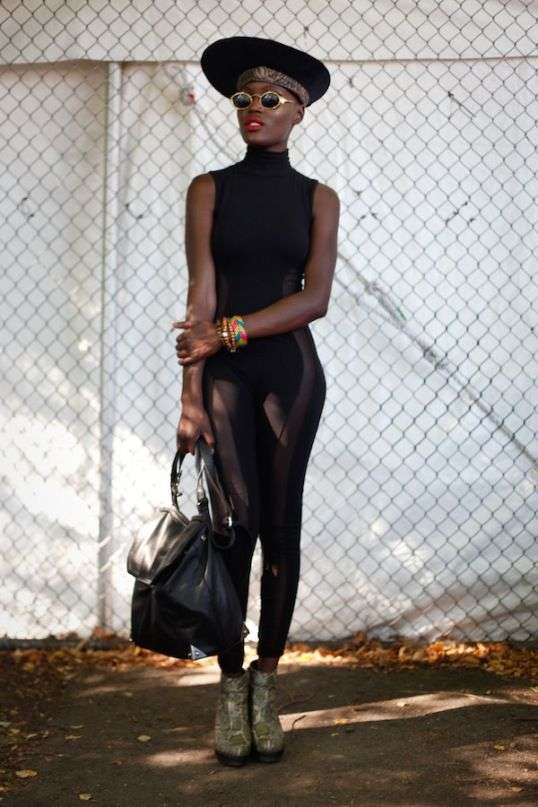 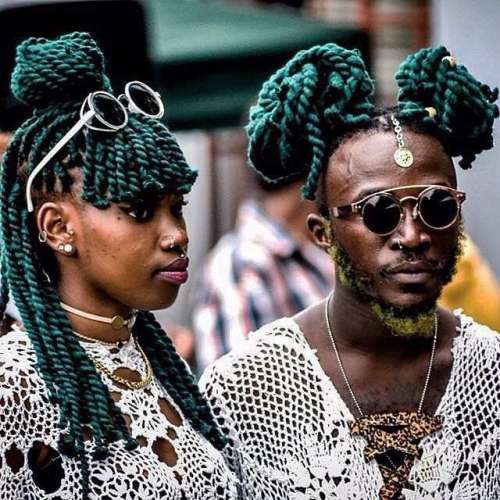 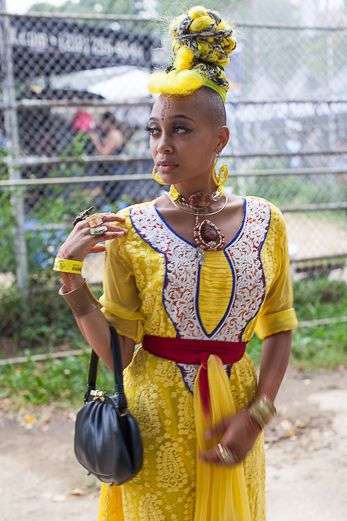 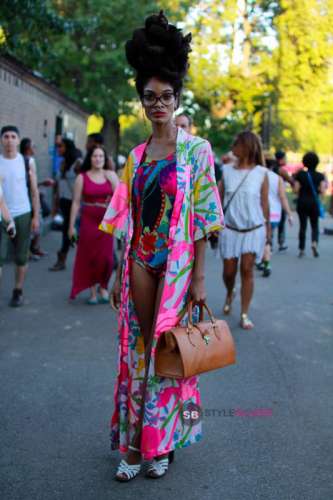 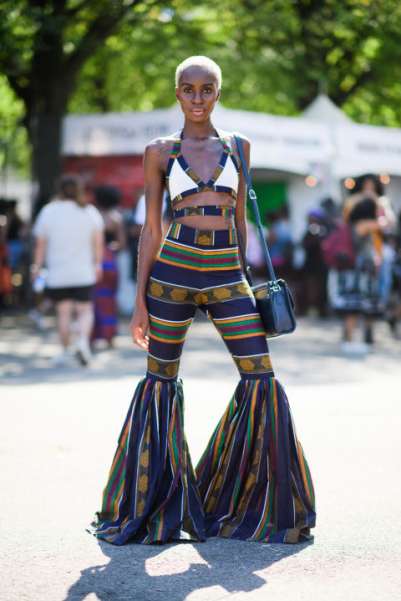 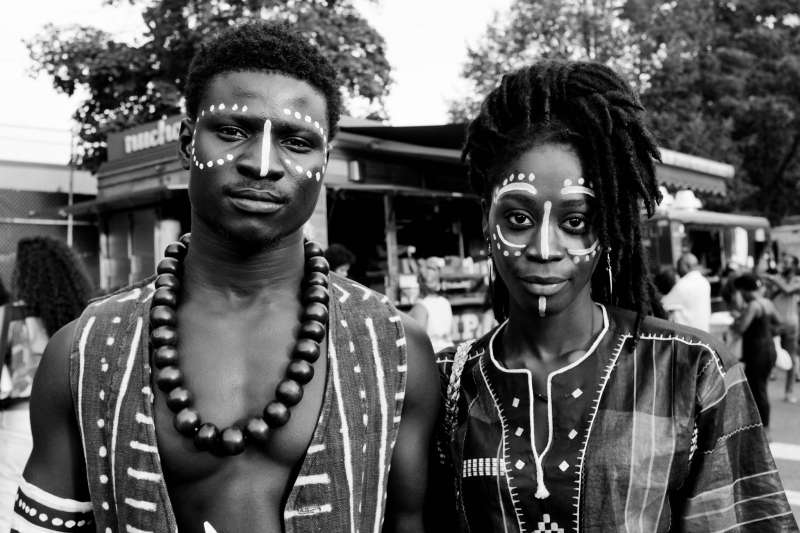 What’s all this about? This is Creature from Rebelmatic's take on punk & Afropunk (they played the 27th):

“It feels like freedom. It feels like liberation. It feels like being unadulterated. It sounds like people who have something to say who weren’t getting to say it. And now they found a way to channel it. It’s the misfits, the outcasts, and everyone who weren’t a part of the ‘cool’ making their cool.” – Creature, singer from Rebelmatic

I asked myself “How did this happen?” “How did a two day music festival located between the projects and the Navy Yard turn into this larger expression?”

I know the music selection is obviously planned, but what about the self-expression of the audience? My hunch is that some aspects of what has emerged here like this can't be planned, but one can set the stage and see what happens. One can make a space and opportunity for creativity, but one can't directly plan it or force it to happen.

The festival has gotten much more popular and international since it started. It used to be scrappier and the music maybe a wee bit more fringe, and the origin was local, which might be important. The planners know this community as well as the choice of the Afropunk moniker—the name itself hints at diversity without being obvious about it.

It’s becoming a more community building experience in ways that other music festivals claim to be but rarely achieve. There are food kiosks (I had some excellent Colombian arepas), there​ ​is​ ​a​ ​market-​​with​ ​full​ ​Afro​-​inspired clothing​ ​stores,​ ​a​ ​bookstore​​(!)​, ​a​ ​hair​ ​salon,​ nails, jewelry ​etc​. ​etc.​ ​and booths manned by community​ ​orgs​ ​and​ ​non​​profits—all of it very​ ​well​ ​done​ ​and​ ​thoughtfully done in ways that go beyond the typical band merch… and it only lasts for two days!

Because I think as much as this festival is a time and place to hear some great music, it’s also an opportunity for lots of folks—myself included—to dress up and see how others are presenting themselves. It’s a place to explore that means of expression.The profusion of wonderful looks has been well-documented; in my opinion it is really much of what this festival is about.

This dress up aspect is completely emergent—nothing has been dictated or suggested- audience members have been quoted as saying that their clothing and look choices are improvised and spontaneous, (skills the black community has in abundance, as evidenced by our shared popular music, dance, comedy, sport etc)....this attitude is inclusive and admits to everyone as a creator, and, in a purely visual and sartorial way, it announces that everyone is both proud and brave, yet also vulnerable (you're really putting yourself out there when you dress like this). To have that bravery and that vulnerability be encouraged and accepted is as a tonic in these times… at ANY time. This is display of looks infers and implies a way of being- and it says as much and maybe more than any words—words are words, but this is about how one can BE. It shows rather than tells.

As should be obvious, this is not about brands or designer labels. No one is sporting luxury attire or at least not in any obvious way that I could see. It’s not aspirational attire either; no one showing off the latest kicks, heels or branded hoodies. It's about coolness that emanates from one's own creativity, not coolness bestowed on one by an “expert”. I have a feeling many of these looks are not super-expensive either. The creativity is not based on who can afford to look arresting this world asserts that anyone can look great!

But... What about the music?

This post is not about the music, but for me the standout act was Anderson .Paak—an Afro/Korean artist from the LA area that Dr. Dre is helping out. He’s super-talented; he drums, raps and sings… and has a sense of humor! Growing up, his home life was a rollercoaster, which he has started to talk about more in his music.

Sampha, whom I’d seen before, was being talked about by everyone—he’s both innovative and refreshingly real.

Solange was a big draw on Saturday night. It was a much more worked out show (and a great band) than what I’d seen previously—some Alvin Ailey inspired choreography? And maybe a mix of Afrofuturism and Soul Train.

Part of me wishes this could exist everyday, but that’s expecting too much and would be exhausting. But witnessing this moment is a lasting reminder that we can get along, that we have a lot in common and that everyone is an artist. I biked back home from Brooklyn, a little exhausted but exhilarated. When I touched down and began to wend my way home, I looked around and thought to myself “Wow, Manhattan sure is white!”