It’s been quite a few months since I did a streaming playlist of the various contemporary songs I’ve been listening to. Here it is, and it’s a long one, too—over four hours! Some of these artists are new to me (Mark Kozelek AKA Sun Kil Moon) has longish story songs that bring the pain and beauty of daily life into sharp focus. To enjoy his tunes, one does have to listen to the words. Saw St. Vincent’s show the other night and she’s leapt to another level on this tour. The late Ted Lucas is a soulful singer and songwriter from Detroit. He played on some of the more psychedelic Motown sessions and made a record of soulful psychedelic folk. 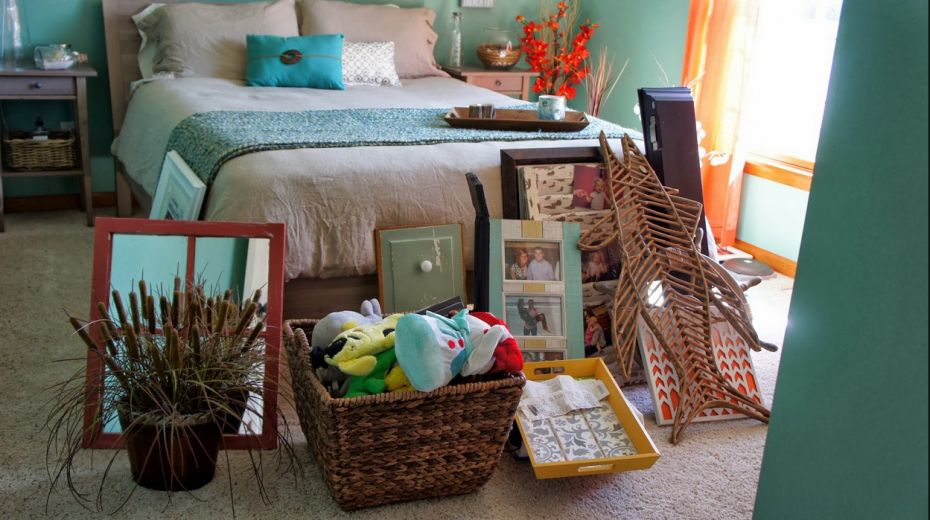 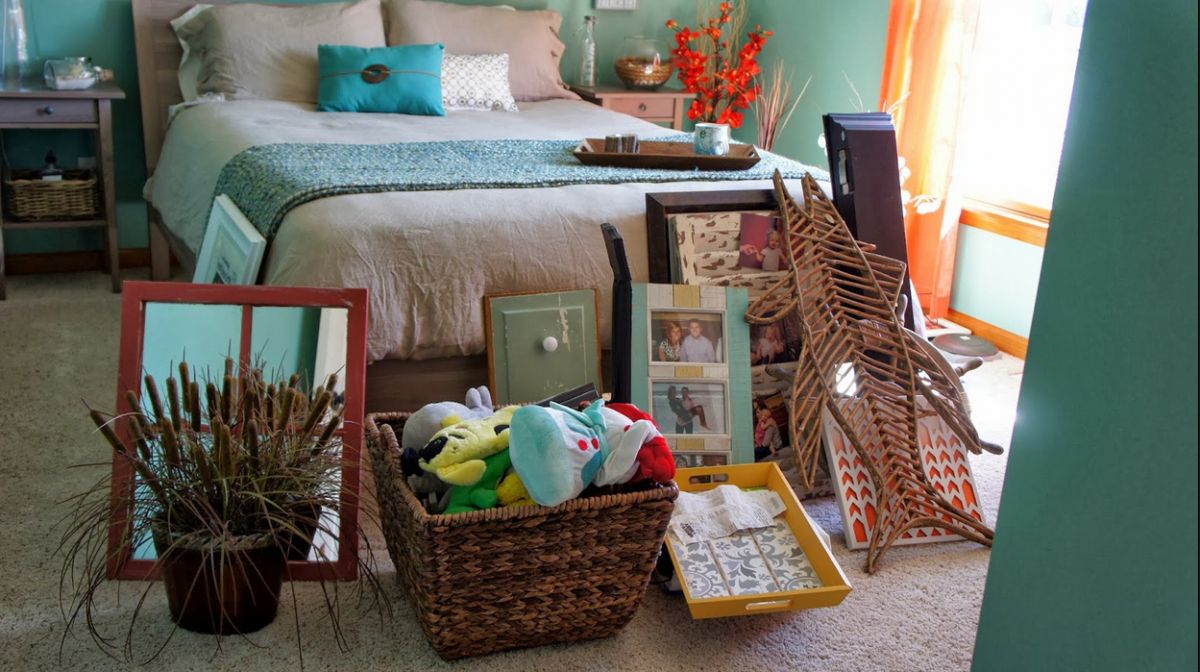 New records from Psapp (usually incorporating toys as part of their tracks in some way) and The Blow, who is really special live as she’s equal parts performance artist and singer—her electronic songs are tuneful, conversational and very personal (I assume.) Anna Calvi’s last record was somewhat overlooked, so these strong and catchy songs might be new to many folks. I did a duet with her last month—a cover of the Keren Ann song “Strange Weather.” 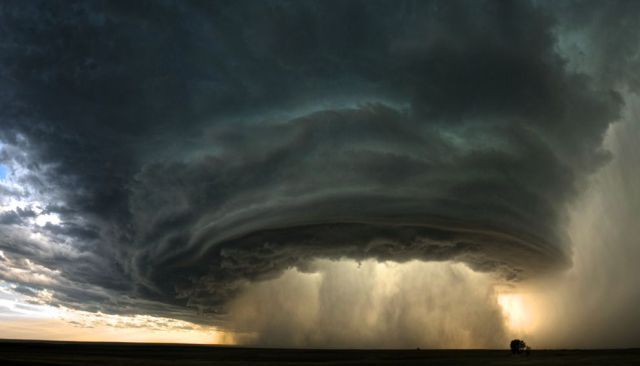 Caught Savages when I was touring with St. Vincent—they have a great look and a sound that’s like a smack in the face. We saw Warpaint on that tour too—a less visually cohesive show, but they had good songs—I picked a sort of atypical, folky ballad.

There are some songs that might be classified as pop here as well: London Grammar (what a voice!) and Blood Orange (on tour now) and Sky Ferreira (whose “Everything Is Embarrassing” tune was co-written by Blood Orange’s Dev Hynes).