Today—Tuesday, July 15th—the Jonathan Demme documentary of the Talking Heads concert (or four concerts, actually) that eventually became titled Stop Making Sense (after a lyric in the song “Girlfriend is Better”) is released digitally. That means the usual online vendors will be renting and selling downloads of the film.

There’s a limited theatrical run of the film this summer as well. 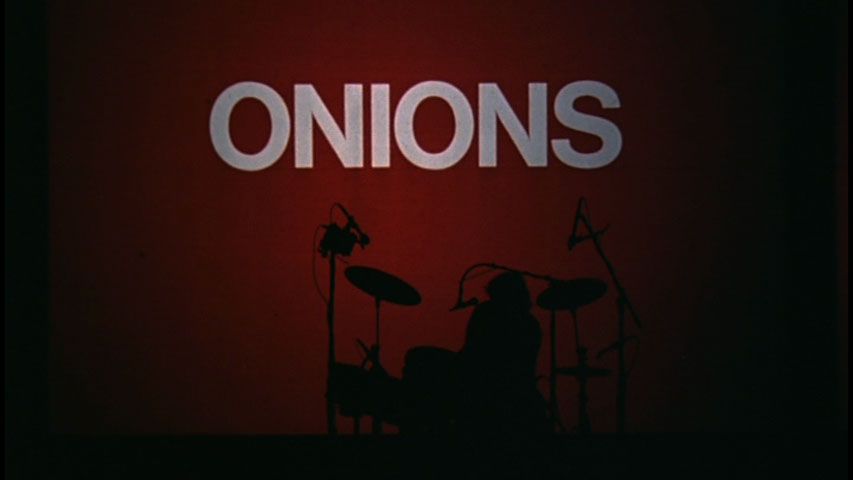 The concert was a big step for us in the band—it took what we were doing with our expanded lineup to a very theatrical level…and yet, even with all the conceptual baggage, the energy and excitement of the music and performance were never lost.

Film director Jonathan Demme directed (I had seen and loved his film Melvin and Howard—his larger successes came later) and Jordan Cronenweth (Blade Runner) shot it. Jonathan brought out both the interrelationships between the band members and the narrative arc that were always a subtext in a Talking Heads concert—essentially turning the live show into an ensemble narrative movie.

We in the band were thrilled at the result. When the movie came out in the ‘80s, audiences danced in the movie theaters—pretty much wherever it was shown, which includes many countries around the world.

Here’s a link to the press release and the schedule of theatrical screenings.

Here is a tribute band that does the show live!

Here is a link to Japanese designer Jun Takahashi’s rip off of the logo.