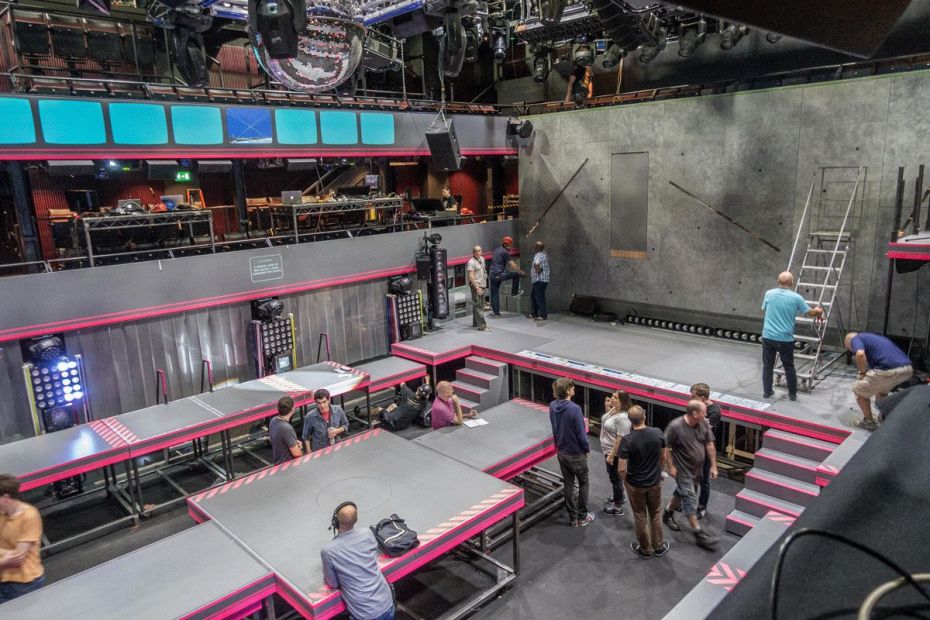 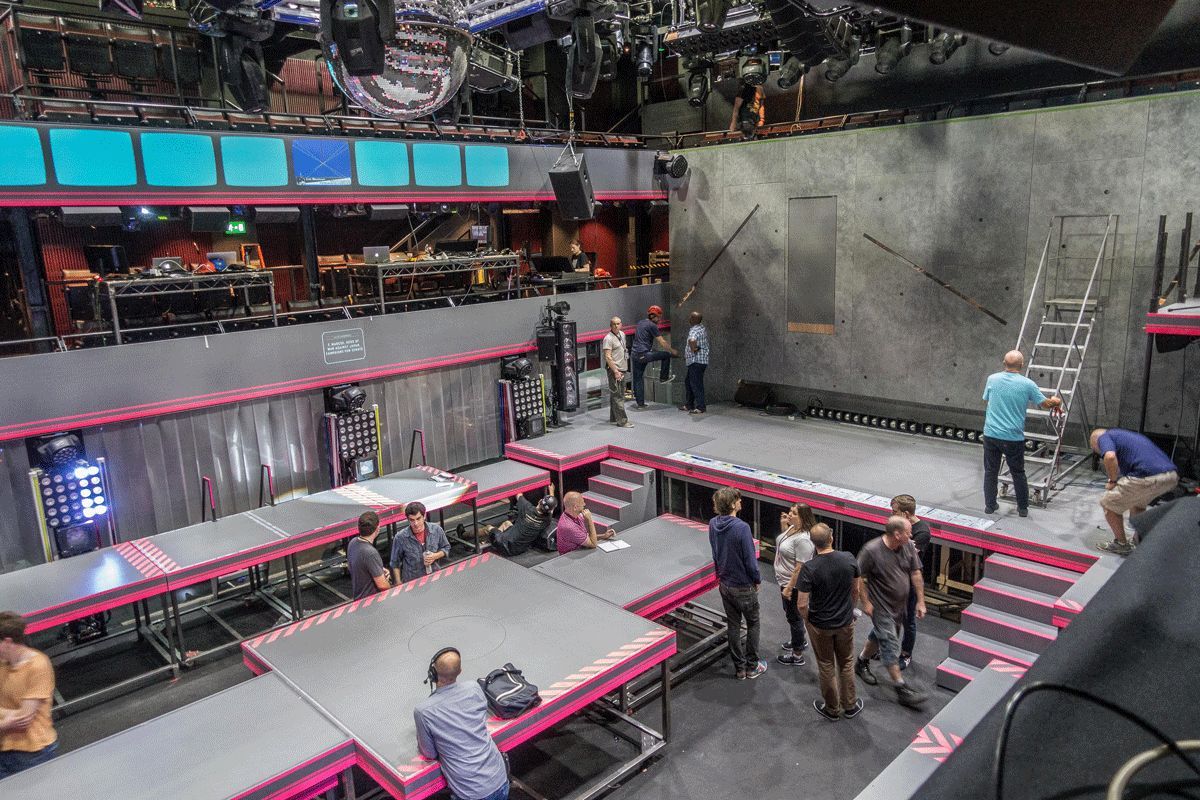 The set for Here Lies Love at the National Theatre is ready for us to move in. There are 110 speakers in the room (!), so the sound will be full on spectacular. There are now two balconies—the upper one wraps around. We did a run through yesterday (on the set but not in the theater) and the cast here is wonderful. Woo!

The Australia iteration of Here Lies Love was announced yesterday at 8pm EST time. It will begin in Sydney in late spring and then travel to Melbourne and some other cities. There is a whole new cast there as well—so that casting process will begin relatively soon!

This is all great news and very exciting.

The No’s have it.

I biked to a friend’s house last night and passed this on the way. 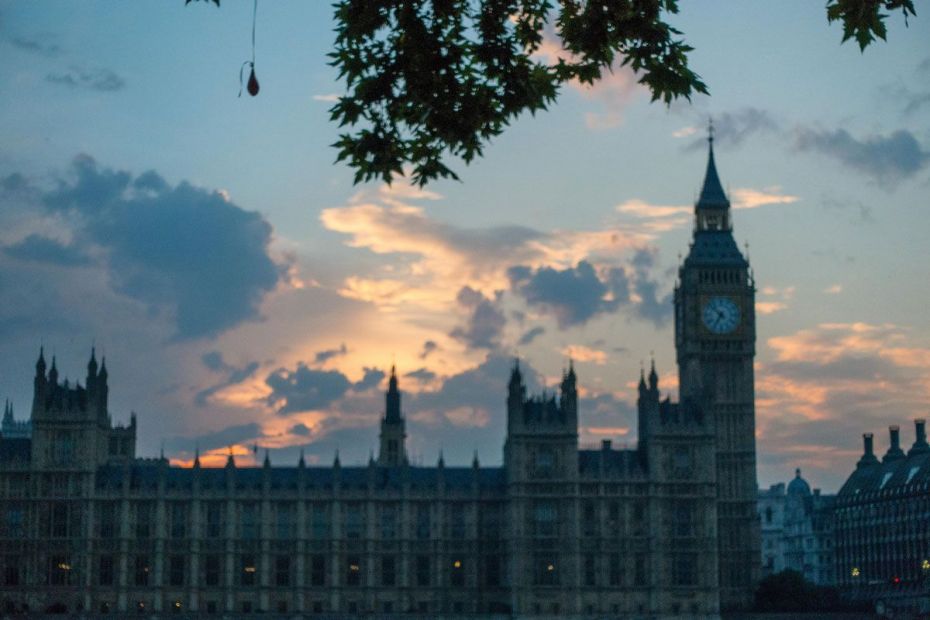 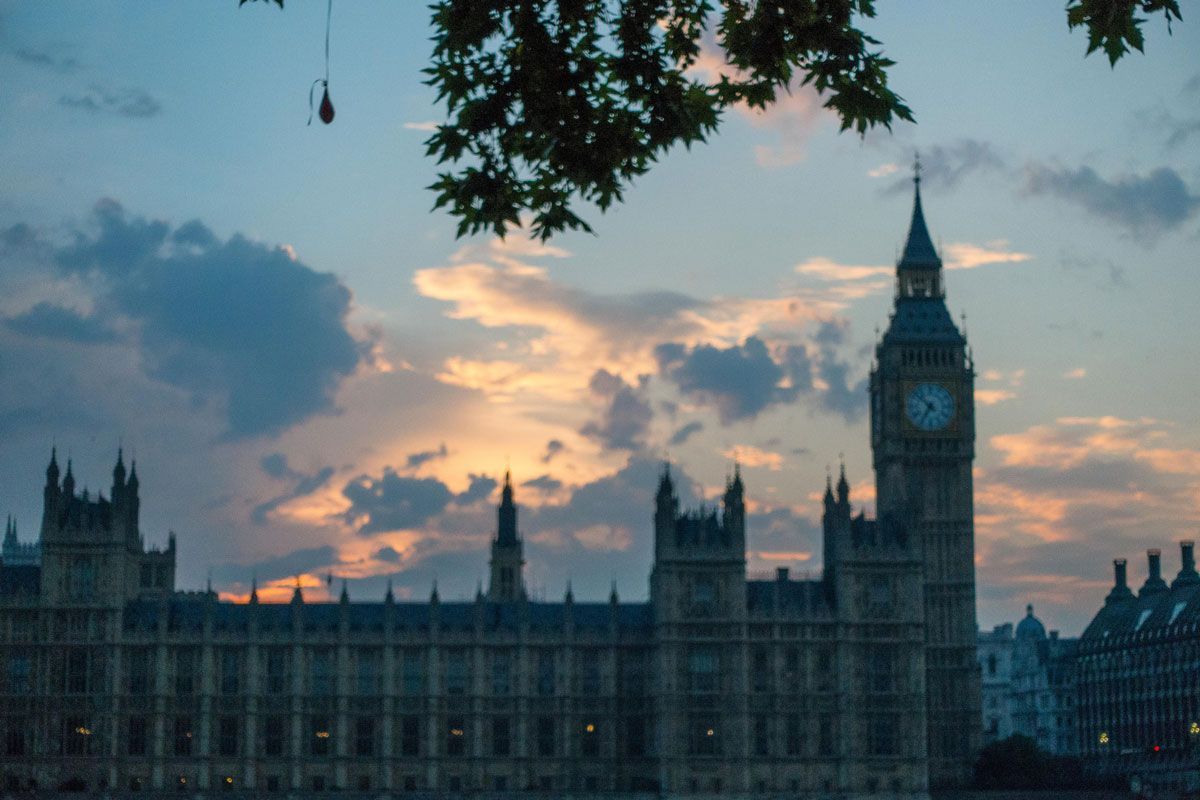 A lot of the talk was about the vote.

Yesterday, Scotland voted whether or not to remain part of Britain. By 5am today it was pretty clear that the “No’s” had it—no to independence. However, the vote was close enough that even Cameron has to acknowledge that the dissatisfaction in the North will have to be assuaged. One hopes he means it. I’m not so sure.

London and the South is dominated by old school politics and Tory conservatives, many of whom all went to school together—the English old boy network never really went away. A lot of the independence movement was about Scotland feeling that for decades they had conservative policies and economic structures forced upon them, and many were just emotionally fed up with it. Glasgow traditionally has always been more socialist working class, as a former home of shipyards and all the rest. They voted “Yes.”

I heard one crew member here at the NT say that if they lost Scotland then Britain would lose a huge block of liberal left voters, and the Tories would dominate easily.

Could Scotland economically go it alone? I wonder. They don’t have a strategic financial plan with North Sea oil the way Norway does—a factor that allows that country to say, “fuck you,” to the EU. And Scotland has a lot of far-flung small towns and islands, so the costs of infrastructure—schools, roads, cables, health and all the rest—might have added costs because of that geography.

As far as immigration goes, Scotland was, I was told, considering a different immigration policy from England. One could imagine that if Scotland admitted more Croatians or Romanians than England, that England might then feel obliged to tighten their border with Scotland: have controls and require passport checks and all the rest.

If the vote had gone for independence then there is a good chance Cameron would have been obliged to resign, although he said he wouldn’t. The Queen doesn’t usually get involved, but one can imagine she’d be pretty annoyed at a prime minister who presided over the breakup of the Homeland.