Tribeca's announcement can be found here and we will update this page with information on ticket sales once that becomes available! 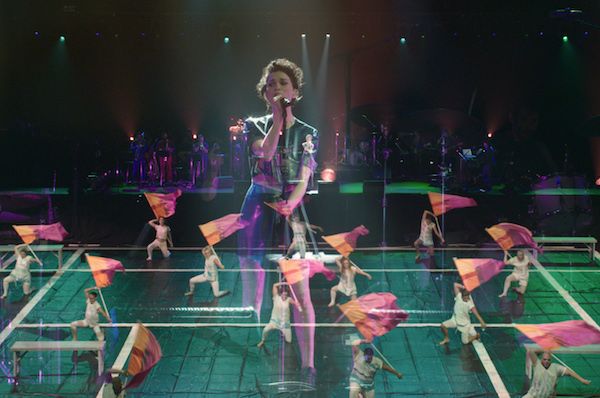