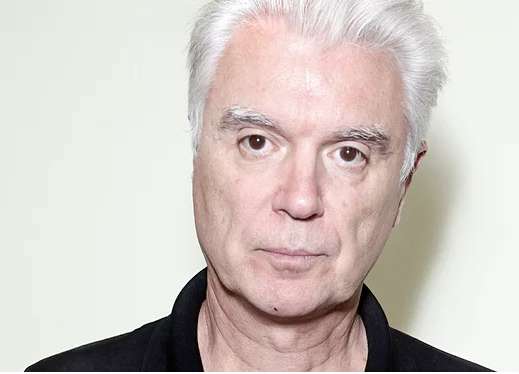 The Southbank Centre, where I will be curating the Meltdown festival next month, is more than the three main concert venues. There are lounges, event rooms, restaurants, a ballroom area and a library. And not just any library. The Poetry Library, opened by TS Eliot in 1953, is the largest public collection of modern poetry in the world. Now, to be honest, though I’ve read some Eliot, poetry is not a big part of my own reading. I am one of those who feels that poetry and song lyrics are very different beasts, and I find a lot (not all) of poetry hard to understand. Although poetry may have begun as an oral form it now lives mostly on the page, which is very different from song lyrics, which, to my ears, live and die by how they sound as much as by what they say. The melodic shape that accompanies a phrase imparts meaning, as does the tone of the voice. The exact same clump of words can be joyous, ironic or angry depending on the sonic context. I’m all about context imparting and determining meaning.

But I love a library. The idea of reading books for free didn’t kill the publishing business, on the contrary, it created nations of literate and passionate readers. Shared interests and the impulse to create. One might try to find an analogue in the music business, but this isn’t the place for that ...

I grew up in suburban Baltimore and the suburbs were not a particularly cosmopolitan place. We were desperate to know what was going on in the cool places, and, given some suggestions and direction, the library was one place where that wider exciting world became available. In my little town, the library also had vinyl that one could check out and I discovered avant-garde composers such as Xenakis and Messiaen, folk music from various parts of the world and even some pop records that weren’t getting much radio play in Baltimore. It was truly a formative place.

So, when the opportunity appeared for me to make a library out of my own books I jumped at the chance. I realised I have a LOT of books related to music. I haven’t read them all – some were sent to me and ended up on the shelf – but that’s not to say some of those might not be terrific. (In case you’re wondering, I suspect I have not read any books about the CBGB era in mid and late 70s New York).

Among my 250 books there are a lot about music in other cultures, as I sensed that it was both organised differently and served slightly different purposes elsewhere. (I would argue that Sunn O))) and John Luther Adams are present examples of radically different ways of experiencing music today). There are also biographies and books about music and recording technology, some of which were research for my own book, How Music Works. They say that writing about music is like dancing about architecture, but it’s enjoyable, stimulating and inspiring nonetheless. If anyone else can get some of that out of any of these books it will have been worthwhile holding on to them and shipping them from New York.

You will be able to take my books home, just like in a real library. That’s the best place to read – or in a cafe or on train. You will need to leave a credit card number as a means of discouraging theft. But if some disappear, so be it. However, I am thinking that by showing some trust in the borrowers, that shared respect might do more to discourage theft than the threat of fines.

Some of my books may have highlighted bits or notes scrawled in the margins. I hope nothing embarrassing.