Via The Poughkeepsie Journal 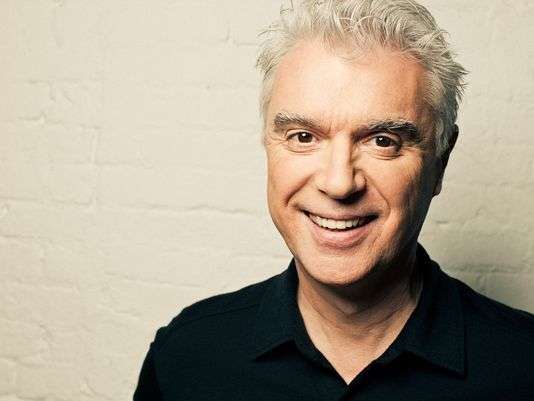 An English comedian long known for his eccentric style and the former lead singer of the Talking Heads will perform shows at UPAC in Kingston in early next year.

These two shows were announced Tuesday morning by the Bardavon 1869 Opera House in Poughkeepsie, which is presenting both performances.

Tickets for Byrne cost $74, $89 and $99. Tickets for Izzard cost $54 and $74. Bardavon members receive preferred seating and a $5 discount on tickets for both shows.

Byrne will perform Talking Heads hits such as “Burning Down the House,” “Life During Wartime” and “Psycho Killer.” He will also play music from his upcoming album release, scheduled for March.

Izzard’s stop in Kingston will come on “The Believe Me Tour: Comedy, Painted Nails, Politics, My Life!” He will recount for fans his ascent from the streets of London to Madison Square Garden.

Tickets can also be purchased from Ticketmaster, which can be reached at www.ticketmaster.com and 1-800-745-3000. Bardavon member benefits are not available through Ticketmaster.