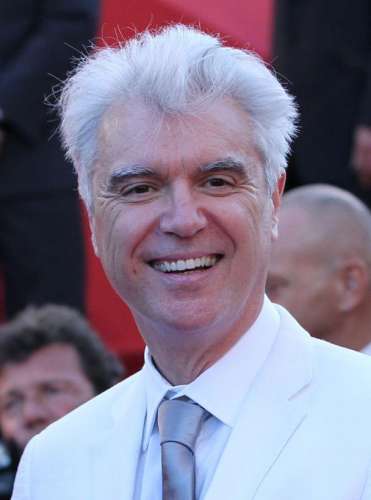 May 17 (UPI) -- David Byrne is bringing American Utopia to Boston and Broadway in the fall.

Pitchfork confirmed Friday the 67-year-old singer will perform the show in Boston in September ahead of a Broadway residency in New York beginning in October.

American Utopia will have previews Sept. 11-28 at Emerson Colonial Theatre in Boston. The show opens in a limited capacity Oct. 4 at the Hudson Theatre in New York before its official Oct. 20-Jan. 19 run.

"My friends would talk to me about the show, and often they said, 'David, there's a narrative in this -- you never articulate it, but we get it by osmosis from the music and what we're seeing from the band and the choreography," Byrnes said.

"I thought that was very encouraging, because what we do is more theatrical than the usual concert, and if we can bring that out a little more, it becomes something that really makes sense on Broadway," he added.

The American Utopia album debuted in March 2018. Byrne completed a world tour in support of the album in November.