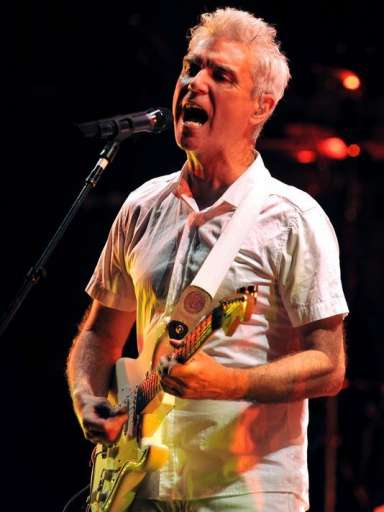 David Byrne is coming back to Red Bank. 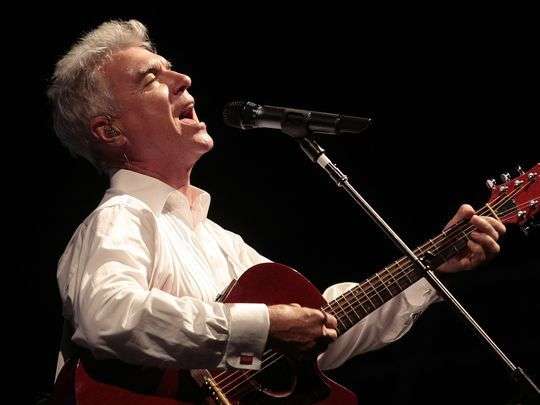 Byrne's connection to the Basie goes back decades; his 1992 performance at the historic theater was released on VHS as the concert film "Between The Teeth."

More recently, Bynre brought his "Songs of David Byrne and Brian Eno" tour to the theater in 2008, followed by a joint performance with St. Vincent in 2013.

Byrne is a member of the Rock and Roll Hall of Fame thanks to his ground-breaking with with inventive New York City rockers the Talking Heads.