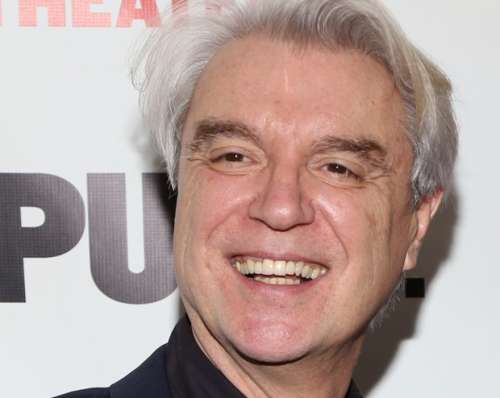 American Utopia began as an album that David Byrne released on Nonesuch Records in March 2018. The recording was his first to reach No. 1 on the Album Chart and was also his first to reach the Top Five on the Billboard 200 chart. The theatrical concert, which includes songs from American Utopia along with songs from Talking Heads and his solo career, played more than 150 dates in 27 countries over nine months in 2018.

For theater and dance, Byrne has written music for Twyla Tharp's Catherine Wheel; In Spite of Wishing and Wanting, for Wim Vandekevbus's Belgian dance company Ultima Vez; Robert Wilson's Civil Wars – The Knee Plays and The Forest; and Here Lies Love and Joan of Arc: Into the Fire.