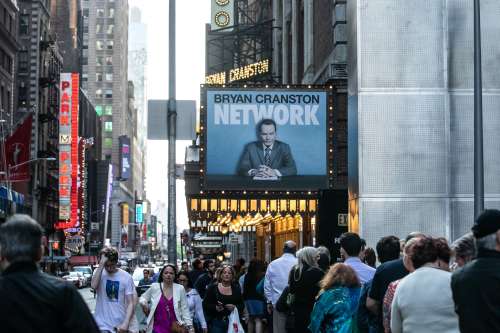 By Scott Heller and Michael Paulson

Ready for the Tony Awards? Whether you haven’t yet caught up with “Beetlejuice,” are furious over that “To Kill a Mockingbird” snub, or long for an old-fashioned “Oklahoma!,” there’ll be plenty of entertainment — and plenty to argue about — on Sunday night.

Here are the basics, along with scads of background info to help you fill out your Tony ballot — or at least sound like you know what you’re talking about on Twitter. 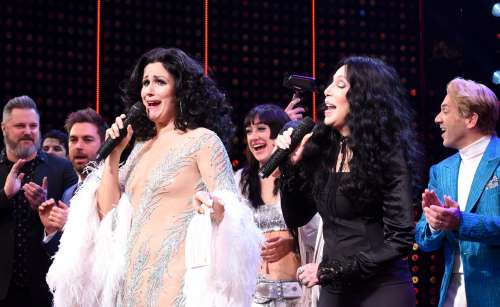 How can I watch and who will be there?

The show begins at 8 p.m. Eastern Time on CBS and is expected to run three hours.

James Corden — a theater fan from way back — will be the host for the second time.

Some 831 Tony voters choose the winners. To be eligible, a show must have opened by April 25 in one of the 41 Broadway theaters located in and around midtown Manhattan. 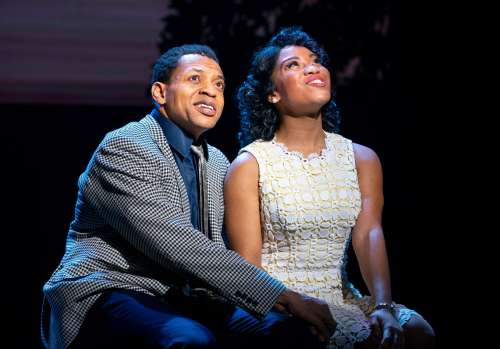 Look at and listen to the nominees.

Soon after the Tony nominations were announced, the Times organized a live event featuring special performances from seven nominated shows, including “The Prom,” “The Cher Show” and “Ain’t Too Proud — The Life and Times of the Temptations.” You can watch the videos here.

And here you can see photographs of even more nominees, including those who appeared in plays, which were especially plentiful this season. 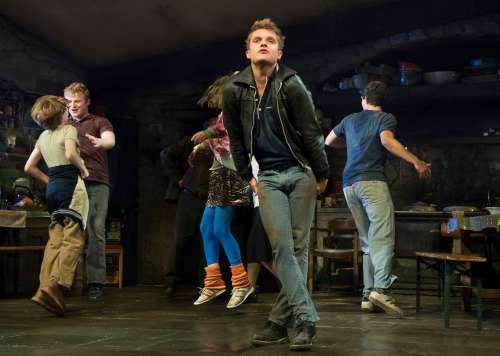 What to expect in the big categories.

Based on a nonscientific, but diligent, survey of voters, it looks like “Hadestown” and “The Ferryman” will take the top prizes.

Here’s a look at the Vermont folk musician who created “Hadestown” more than a decade ago; a profile of the show’s tattoo-covered director; and an interview with André De Shields, one of its flamboyant (and winningly spacy) stars. (He rose to fame as “The Wiz.”)

Our critic Jesse Green called the musical “sumptuous” and “hypnotic.”

Jesse’s co-chief critic, Ben Brantley, has lavished praise on “The Ferryman” more than once.

We told you about that play’s origins in its lead actress’s tragic family history and took you backstage to capture the “choreographed cacophony” of animals and actors and kids that go into every performance.

Don’t assume Ben and Jesse agreed on everything about the Broadway season, though. 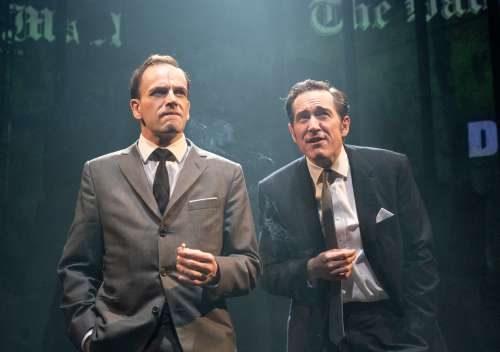 Read these 5 stories about other nominees.

1. Heidi Schreck talks about “What the Constitution Means To Me” and the Founding Fathers.

2. We profiled Santino Fontana, who stars in “Tootsie.”

3. He hasn’t had a day off in weeks. Jeremy Pope is a rare double nominee for acting.

4. We sat down in London with Bertie Carvel, who plays Rupert Murdoch in “Ink.”

5. How the director Daniel Fish brought an experimental sensibility to “Oklahoma!” 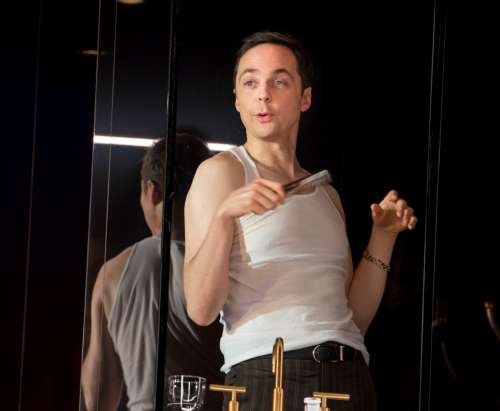 Finally, take a deeper dive on some bigger issues.

Jesse Green on “The Boys in the Band” and the history of gay theater.

Gia Kourlas on why the best dance on Broadway gets ignored.

Michael Paulson on why there were so many plays this season.

Speaking of bigger: How tall is that “Hadestown” guy?