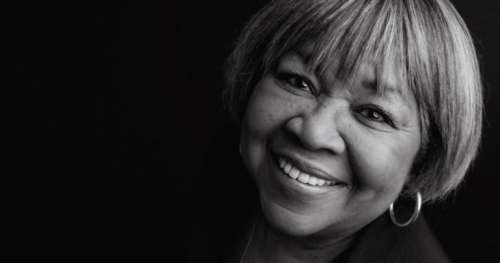 Mavis Staples will celebrate her 80th birthday with a trio of concerts billed as “Mavis & Friends” in New York City, Nashville and Los Angeles this May. The initial round of guests for all three shows has been announced.

The Newport Folk Festival is presenting all three “Mavis & Friends” shows with proceeds going directly towards extending the Newport Festivals Foundation’s support of music education programs in each city. Tickets for the New York City show are sold out, while tickets for Nashville & Los Angeles are currently on sale. 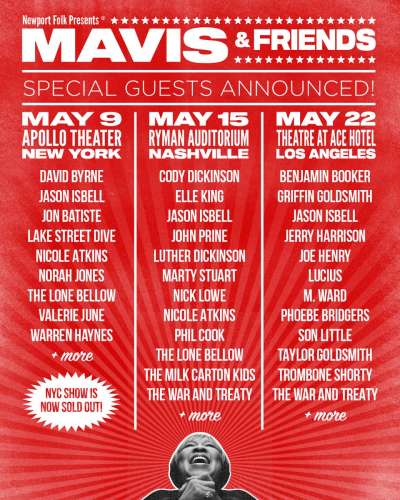