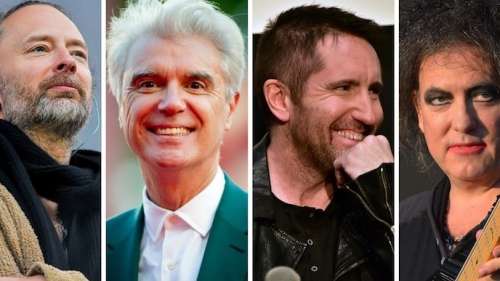 By Madison Bloom and Evan Minsker

Speakers for the 2019 Rock and Roll Hall of Fame induction ceremony have been announced. Presenters for this year’s inductees include David Byrne (for Radiohead), Trent Reznor (for the Cure), Janelle Monáe (for Janet Jackson), Harry Styles (for Stevie Nicks), Duran Duran’s John Taylor and Simon Le Bon (for Roxy Music), Queen’s Brian May (for Def Leppard), and the Bangles’ Susanna Hoffs (for the Zombies).

Last year, Radiohead were nominated for the Rock Hall in their first year of eligibility. Thom Yorke does not plan to attend this year’s ceremony.