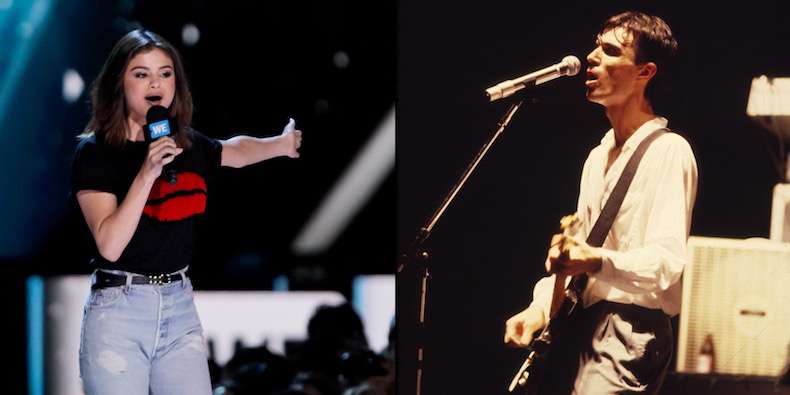 Selena Gomez has released a new song, “Bad Liar.” It features a prominent sample of Talking Heads’ 1977 single “Psycho Killer.” Billboard reports that David Byrne “wholeheartedly gave his permission” for the sample's use after hearing the song and liking it. Gomez teased the new song with several Instagram posts featuring lyrics written in lipstick across a mirror: one said “Trying not to think about you,” while another read, “Trying to play it coy.”

Earlier this year, Gomez released the new song “It Ain’t Me” with Kygo. Last year, she joined Tory Lanez on Cashmere Cat’s single “Trust Nobody.” Her last LP was 2015’s Revival.