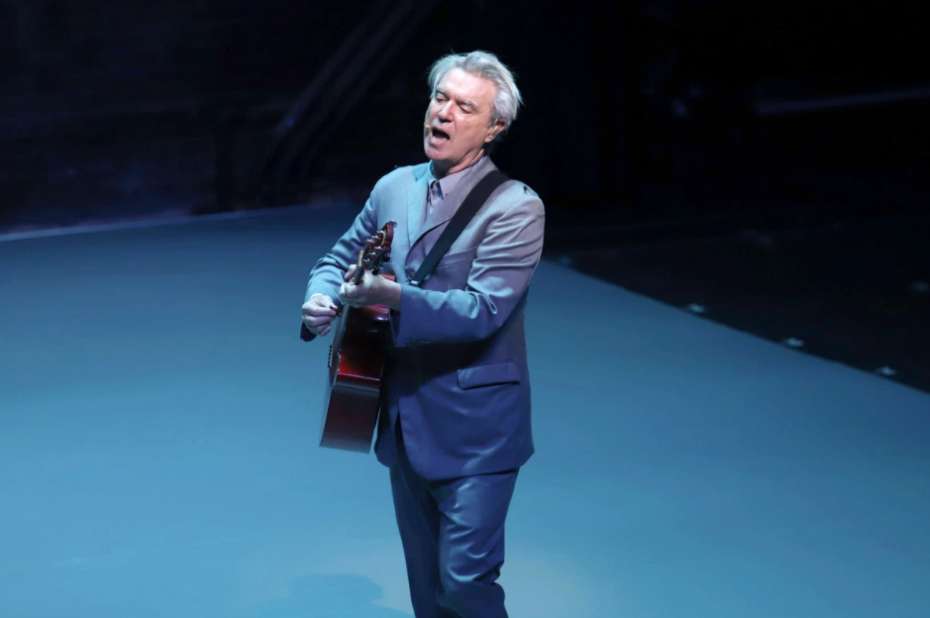 Spike Lee will direct a film version of David Byrne’s American Utopia Broadway show, due out later this year.

Spike Lee will direct a film version of David Byrne’s American Utopia Broadway show, due out later this year.

“Pinch me,” Byrne said in a statement. “This couldn’t have worked out better for this project. Spike Lee directing and Participant producing — two socially engaged teams, well, three if you count us in the band, coming together in what I feel will be something moving, important, and unlike anything anyone has seen before.”

“American Utopia is a true celebration from a great artist and a beautiful reminder to our nation that we are all born barefoot and wearing the same suit,” Participant CEO David Linde said in a statement, while RadicalMedia CEO Jon Kamen added, “Stop Making Sense is one of the greatest music performance films ever. To have the opportunity to revisit the genius of David Byrne with American Utopia and produce a bookend film with Spike Lee and [cinematographer] Ellen Kuras is a dream.”

The American Utopia film’s release date was not announced — though producers anticipate a 2020 release — nor was the movie’s release, whether on the big screen or streaming service, detailed. The Broadway show was born out of Byrne’s 2018 album of the same title.

In November 2019, after American Utopia opened at Broadway, Byrne spoke to Rolling Stone about achieving “American utopia.” “As I say in the show, sometimes it’s little by little, but the good news is that we can change. Not all of us have the same ideas we had when we were young — or our parents’ generation — whether that’s ideas about race or same-sex [marriage] or whatever it might be,” he said.

“A lot of things have changed where, when I was a child, it would be hard to imagine those things could change. Many of them have, and many of them have a long way to go. But the amount of change that there has been is kind of astonishing if you can remember where things were a few decades ago. So the fact that there is evidence of that happening is pretty hopeful.”