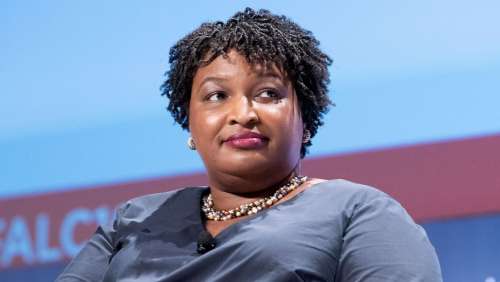 Former speaker of the House John Boehner, Beastie Boys members Adam Horovitz and Michael Diamond, musician T Bone Burnett, investor and author Roger McNamee and Recode co-founder Kara Swisher have been added to the lineup of keynote speakers who will appear at this year's South by Southwest, running March 8-17 in Austin, Texas.

“We’re fortunate to bring together a diverse group of creative thinkers and leaders to share their perspectives,” Hugh Forrest, chief programming officer, said in announcing the additions to the lineup. “From NASA scientists to entertainment legends Nile Rodgers and T Bone Burnett to influential voices like Stacey Abrams and Kara Swisher, the breadth and depth of programming at this year’s event is what continues to make SXSW unique and indispensable.”

Horovitz and Diamond will appear with Amazon Music’s Nathan Brackett for a music keynote; Burnett will deliver another of the music keynotes. Boehner will be joined by Kevin Murphy, chairman and CEO of Acreage Holdings, for a convergence keynote. Silicon Valley investor McNamee and Wired editor-in-chief Nicholas Thompson will take part in an interactive keynote; and Swisher and a special guest will appear at another interactive keynote.