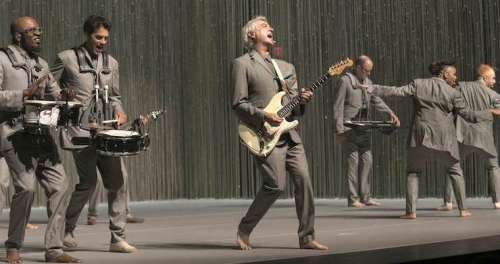 The Zombies earned their Hall of Fame induction this year on their fourth nomination, while Janet Jackson got the nod for 2019 on her third. Radiohead was nominated last year in their first year of eligibility, and will now enter the Rock and Roll Hall of Fame on their second ballot. The Cure was nominated one time prior to this year, but not since 2012. Def Leppard, Roxy Music, and Stevie Nicks all earned induction this year off their first nominations.

Of note, Stevie Nicks will now become the first female artist to be inducted twice into the Rock and Roll Hall of Fame. Her 2019 induction as a solo artist comes more than 20 years after her 1998 induction as a member of Fleeetwood Mac.

As Nicks said in a statement upon news of her coming induction into the Rock and Roll Hall of Fame,

I have a lot to say about this. but I will save those words for later. For now I will just say, I have been in a band since 1968. To be recognized for my solo work makes me take a deep breath and smile. It’s a glorious feeling. 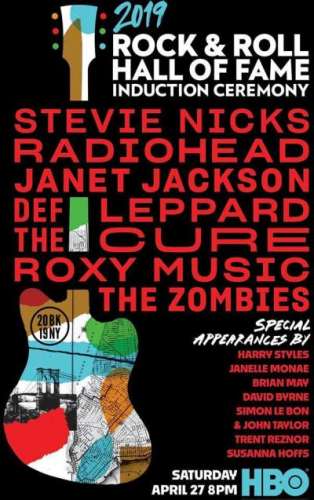