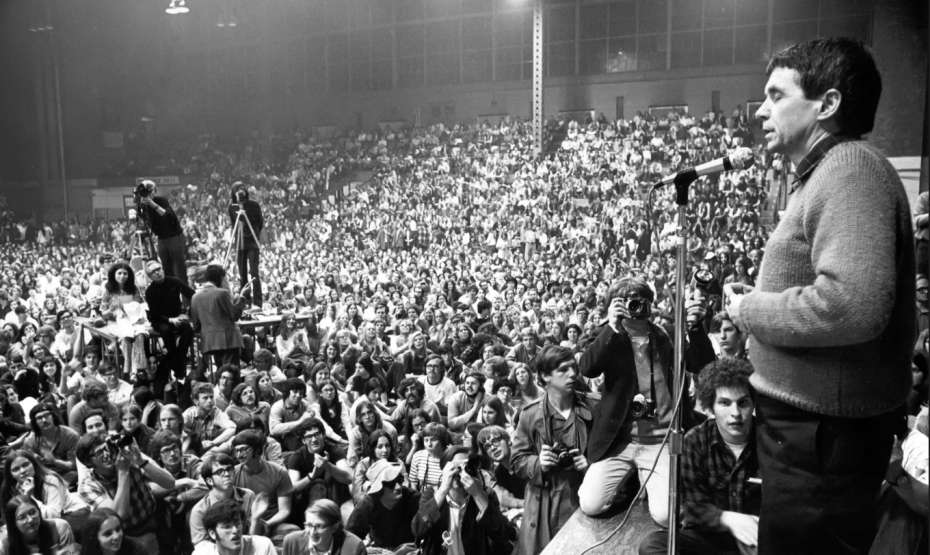 Update, June 1, 10:45 EDT: I’m somewhat ashamed and embarrassed. It has been pointed out to me that contrary to my memory and the story below, I could not have been called up for the draft when Daniel Berrigan burned the local draft board records; I was two years too young.

I of all people should know better. I am working on a neuroscience project that includes evidence of how faulty and malleable our memories are. I’ve heard countless instances of our memories altering every time we recall them. The more we recall something, the more we “reconstruct” a memory, and the more inaccurate it tends to be, even as it becomes more deeply embedded. I guess I’m not an exception. I erroneously actually believed being saved from Vietnam by Berrigan and his colleagues.

As part of this research I talked to Elisabeth Loftus, who is one of the first to demonstrate these flexible memories of ours. She did some amusing experiments in which she carefully constructed a narrative in which subjects are reminded of a (false) childhood incident of being lost in a shopping mall. When we learn of the fuzzy workings of our brains we assume by knowing this that it can’t happen to us. But just as knowing how music affects one doesn’t diminish its affects, knowing that we make up narratives about our lives doesn’t always protect us from doing it.

The Rev Daniel Berrigan, who died last month, was a priest whose conscience drove him to protest what he perceived as the injustices of the world, most notably the Vietnam war. Throughout his life, Father Berrigan led marches and protests, ministered to the destitute and those dying of Aids, lived simply and wound up on the FBI’s most wanted list for his efforts.

He touched many lives, including my own.

In 1968, he and some compatriots broke into a small-town draft board in Catonsville, Maryland. They took the records out to the parking lot and set fire to them. No one was hurt, though Father Berrigan’s words articulated a change that was coming:

Our apologies, good friends, for the fracture of good order, the burning of paper instead of children, the angering of the orderlies in the front of the charnel house. We could not, so help us God, do otherwise … How many must die before our voices are heard, how many must be tortured, dislocated, starved, maddened … When, at what point, will you say no to this war?

Five miles away, in neighboring Lansdowne, I was a student in high school. Catonsville was my draft board. My records were among those burned. Were it not for Father Berrigan, the odds were very good my life would have taken a different path.

The actions of those soon dubbed the Catonsville Nine gave me a reprieve until the draft lottery was instituted a number of years later, and my number was sufficiently high that I knew they would never get that far. Even so, I, unlike Father Berrigan, was not ready to go to jail for my beliefs — I had a British passport, so Canada was a good option. But instead of the border, I headed for the picket lines. As Mick Jagger wrote, “I went down to the demonstration to get my fair share of abuse.”

I’ve written a new musical about Joan of Arc, and it has me pondering a lot of these questions.

When Joan sings of, and to, God, the audience could, I hope, also substitute their own conscience. Cauchon, the bishop who was in charge of prosecuting her, argues that the union is of primary importance – as President Lincoln might have put it – superseding the individual’s conscience. Everyone can’t be a law unto themselves, guided by their own convictions.

Or can they? Joan responds that, in a sense, a person’s conscience is how they determine their moral actions, and how we determine what is right and wrong. In her case, she claims the motivation to resist comes directly from God, and who can argue with God?

We abide our laws
that we all must obey
It’s not up to us
not for each of us to say
What gives you the right
To take another’s life?
To determine who will live or die
To decide what’s wrong or right?

God is greater than you! – greater than we are!
I cannot turn away – I must trust in my heart
Many can be wrong – as everybody knows
The guidance that you seek – just listen to your soul
Just because you’re many – it doesn’t mean you’re right
This then is the reason – the reason I must fight

But if we believe maybe Joan was justified in taking up arms, what about others who do so? Like the Oregon insurrection led by Ammon Bundy.

Aren’t they similarly standing up for what they believe in? They too think the prevailing laws are unjust and they too seem willing to sacrifice and go to jail for their beliefs. They have opted for violence, however, rather than imprisonment or martyrdom. 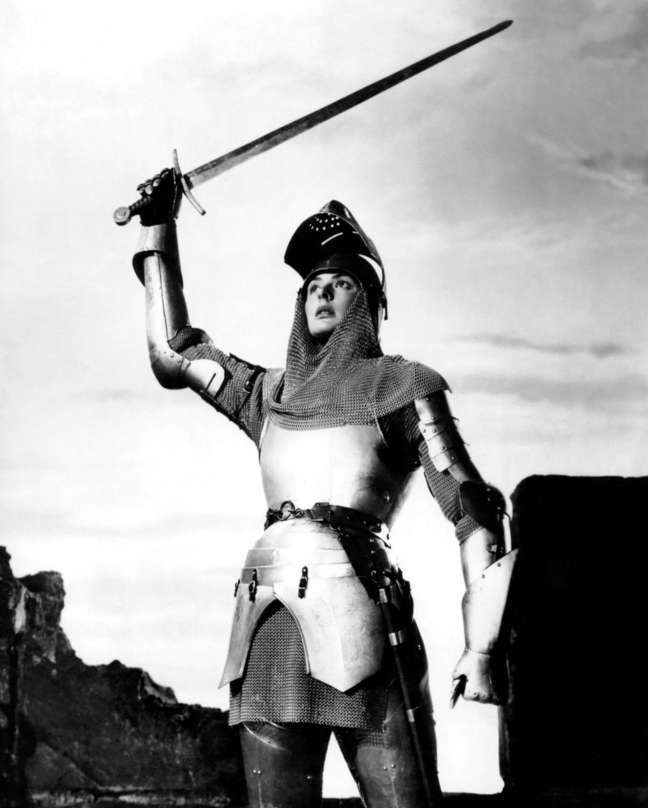 Indeed, the patriot movements in the US feel that they are defending the constitution. The Oath Keepers and other allied groups pick up guns to defend themselves against what they see as unconstitutional government intrusion into their lives. Jeffersonian and Hamiltonian philosophers dueled with ideas and guns in equal measure.

The immediate issues today might be land management, but the deeper grievance, and the means of protest and resistance, is based on a feeling of not trusting the government and the sense of one’s voice not being heard. Some members and allies of these militias are adopting more peaceful means, running for office and trying to pass legislation, or at least stop its passage.

My gut tells me non-violent civil disobedience – including leaks, lunch counter sit-ins, demonstrations, marches and whistleblowers – are all effective in instigating change. In many cases, those acting on their consciences also need to be prepared to go to jail. Their ideas are, at the time, considered dangerous to the status quo, though the status quo does shift. As humans we are endowed with flexibility, attitudes can and do change.

I may not have been prepared for this sacrifice, but my late mother was. Her life was threatened when she and some others protested the invasion of Iraq holding signs on a traffic island in Columbia, Maryland. Now, most folks recognize how tragic and costly that (mis)adventure was.

Cuba and Vietnam were our enemies, and now Obama is making amends. It’s time.

The views of the majority change – or, as I’m arguing, the shift is often unconscious, and these agents help them gel and become articulated – but that change may not happen instantly. When it finally does, the instigators are seen as heroes … and change has happened without loss of lives. The Dalai Lama says “For change to happen in any community, the initiative must come from the individual.” Perhaps this is why Berrigan has proven more successful, and celebrated, than Bundy.