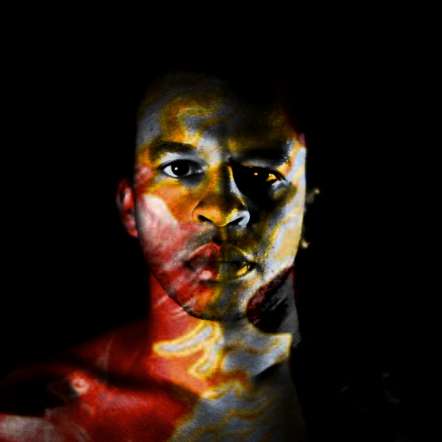 We asked our friend Ahmed Gallab to curate this month's DB Radio mix… and he said yes!

Ahmed and his band Sinkane have been touring all over the globe as of late and, in addition to his duties as Music Director of Atomic Bomb!, he's managed to sneak in a stellar Funk/Disco dance mix for us.

Says Ahmed, "Just because Summer is on its way out doesn't mean you have to stop dancing. Here is a mix full of jams to help set off a dance party for you and your friends, wherever you want to host it. I hope that you guys enjoy dancing to this mix as much as I enjoyed making it. See you all at the club!"