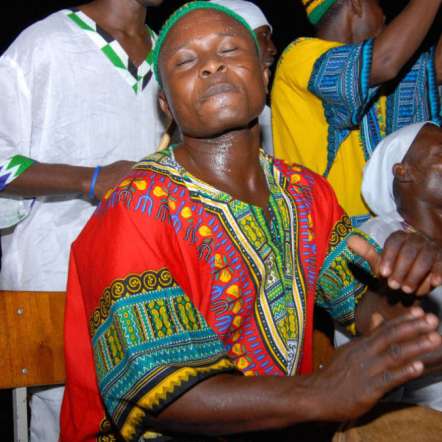 November Radio is a collection of new and old recordings from Africa. No artists from the Maghreb region of Northwest Africa here; these are mostly artists south of the equator. Even though the selection is somewhat limited, there is still an incredible variety—I sense that these African acts are listening to and aware of things going on all over the place. There were always influences—Cuban rumba and gospel choirs, for example—but now it’s almost impossible to determine what, in fact, those influences are! It’s an explosion… in a good way. Below are some photos and information about a couple of the acts featured in this mix. 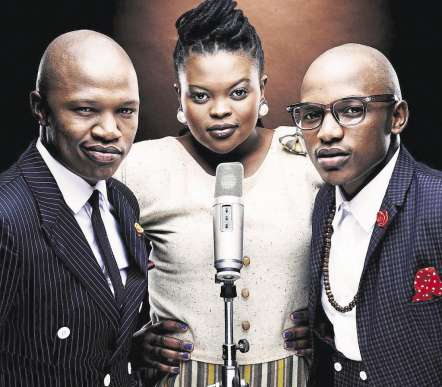 There are a few Angolan and other Luso-African musicians here—Paulo Flores is one I didn’t know about until recently… I think that I might have read about him on Ned Sublette’s blog. His music is hard to classify and often about Angolan politics, the war, and corruption. Paulo performed in New York City this summer, at Le Poisson Rouge. 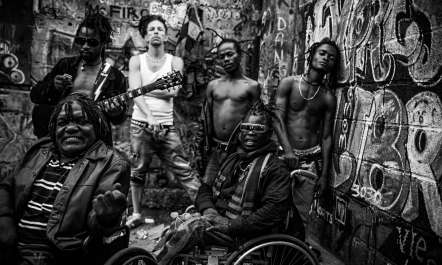 Mbongwana Star are from Congo and, amazingly, this is their first full length album, produced by a French producer and mixer named Doctor L. Mbongwana Star offers a mix of punk(!), funk, Congolese styles—you name it. One track even has the sound of the televisions that were playing in the background during the recording. 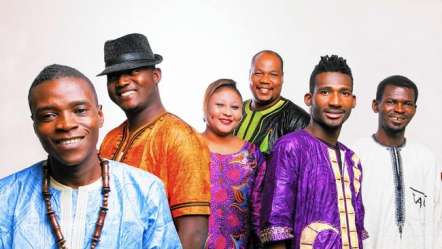 Taj National are from Niger and they synthesize about 3 different regional styles into something amazing.