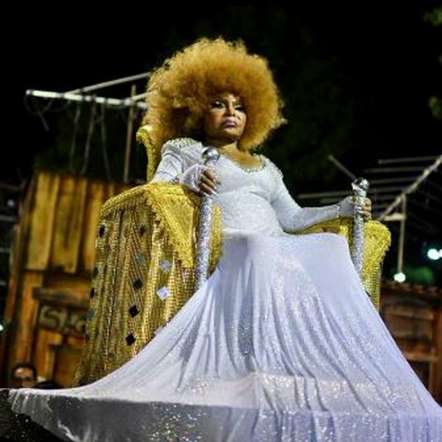 Here are 3 hours of some of the Brazilian music I’ve been listening to. There are vast gaps - not much Baile Funk, and not much Sertaneja (brazilian cowboy music) songs either. Not everything here is new - but a lot of it is.

I saw Marisa Monte’s show recently, and her new record “Portes” seems to me a kind of positive response to the pandemic years and all of what we’ve just been through since then. Her set (not completely reproduced at this Town Hall show) is a box- into which mapped images are projected on all the sides and “roof”... very nice! 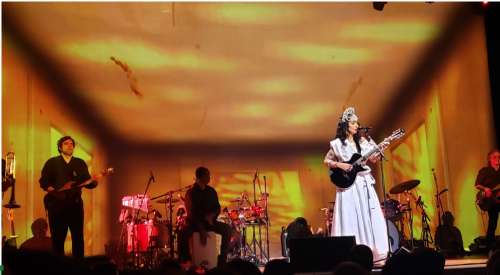 I also saw the late great Elza Soares a while back- before the pandemic. She has been having a new appreciation in response to a couple of records she’d done with young musicians and producers. (Woman At The End of the World is amazing) Her attitude and approach hadn’t really changed- still remaining completely contemporary and relevant again. 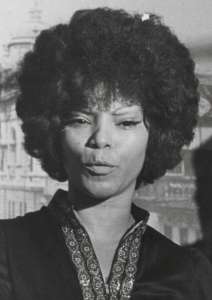 Her story is amazing -

When she was thirty-two she had a relationship with the football player Garrincha. She was vilified by Brazilian society, with many accusing her of breaking up his marriage. She was shouted at in the street, received death threats, and her house was pelted with eggs and tomatoes!

Elza was deemed dangerous by the Military dictatorship in Brazil (1964–1985), and in 1970 her house (in the Jardim Botânico neighborhood) in Rio de Janeiro - was machine-gunned by regime agents. Inside were her partner Garrincha and their children. The living room, where the young children were, was destroyed by the blasts. She and Garrincha had to flee to Italy, where they were received by Chico Buarque de Hollanda also in exile.

It just goes on….tragedies alternating with success and a pride and nobility that never wavered.